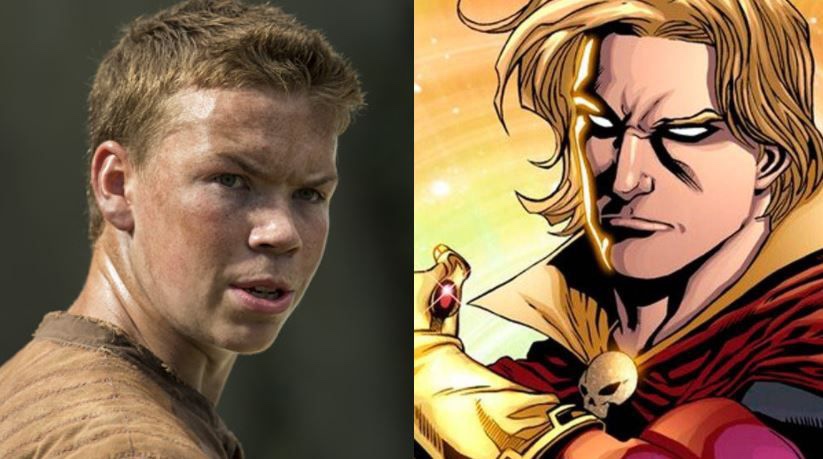 Adam Warlock is ready to join the Marvel Cinematic Universe and actor I Will Poulter is set to be the man to bring him to life in the MCU for James Gunn’s Guardians of the Galaxy Vol 3. Kevin Feige will also be returning to produce the film.

Adam Warlock was teased at the end of Guardians of the Galaxy Vol. 2, which left fans wondering not if Adam Warlock would make an appearance, but when. Now that the Infinity Saga has concluded and the Multiverse has been ripped open thanks to the events of Loki. Adam Warlock seems primed to make his appearance in short time.

As is common for any Marvel or Disney project. Details on the character of his involvement in the film or MCU for that matter are being kept under wraps, but production on the film is set to begin this November with returning stars Chris Pratt, Zoe Saldana, Dave Bautista and Karen Gillan.

The character was first teased in a post-credit scene of Guardians of the Galaxy Vol. 2, when Ayesha, played by Elizabeth Debicki, unveils to her chambermaid the perfect Sovereign she has created to help destroy the Guardians once and for all.

Sources say Gunn and execs began their lengthy search for the person would be playing Warlock at the end of August, with Poulter meeting along with several other actors for the coveted part. As it is common with any major Marvel property, execs and Gunn took their time with the role given how excited fans were when it was first teased. In the end, Poulter’s test was too good to pass up.

If you’re not familiar with Adam Warlock in the comics, he was created by Stan Lee and Jack Kirby and significantly developed by Roy Thomas and Jim Starlin, Adam Warlock’s earliest comic book appearances were in Fantastic Four #66–67. The allegorical messiah was originally created by scientists on Earth calling themselves the Enclave looking to create an artificial, perfect human. However, we’ve seen that his origin will look different on the big screen.

I am sure as production moves along we will learn more, but what are your thoughts on Poulter landing the role?