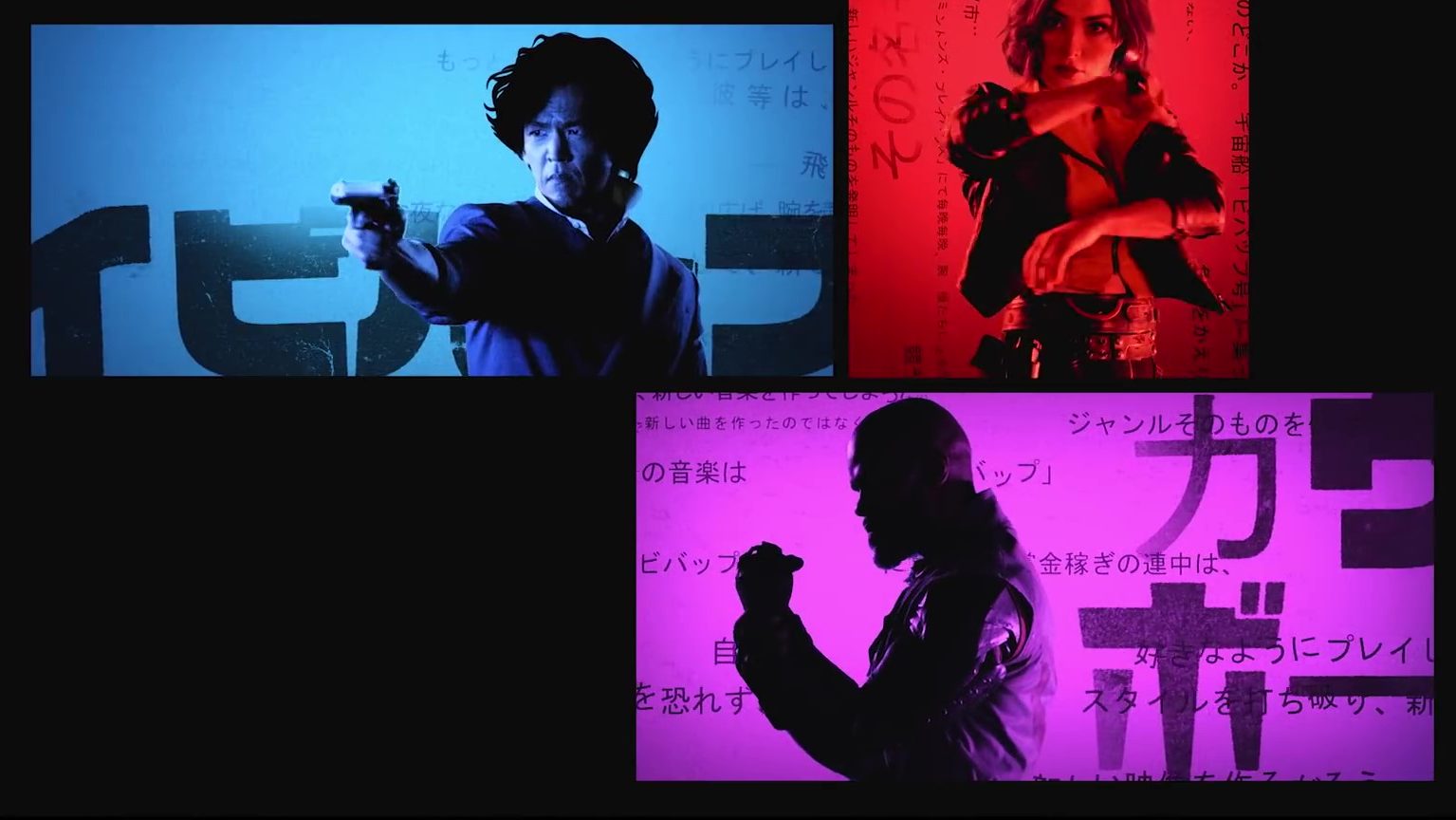 We’ve still only caught glimpses of Netflix’s upcoming live-action take on Cowboy Bebop, and today delivers yet another tease: a kinetic opening title sequence for the show. It’s not quite a proper trailer (which we’re still waiting on), but it does give a good sense of the vibe the series is going for.

The Netflix adaptation stars John Cho as Spike Spiegel, Mustafa Shakir as Jet Black, and Daniella Pineda as Faye Valentine, and last month we got our first proper look at the cast — and Spike’s hair — thanks to a series of photos. Earlier this year, Netflix confirmed that Yoko Kanno, the original composer, was on board.

Chances are a full trailer isn’t far off, though, as the series is set to debut on November 19th. In the meantime, here are a few more photos and the opening title sequence.