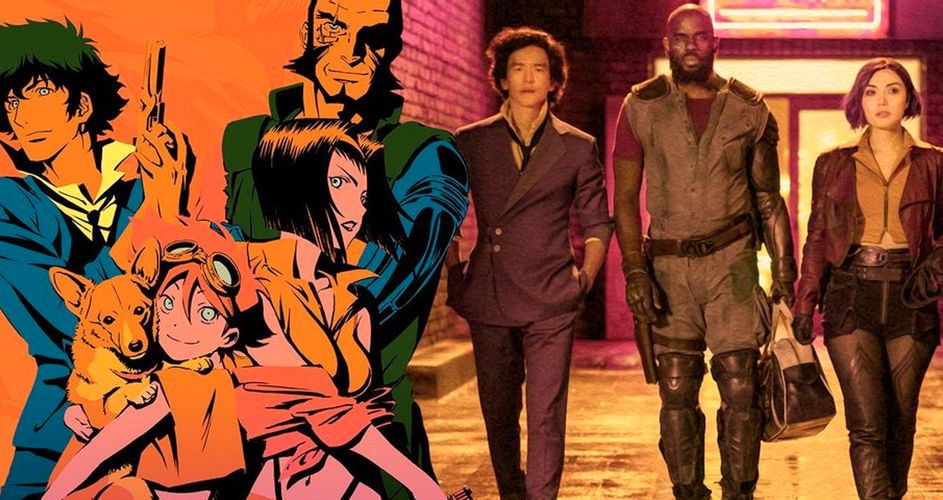 The original cast of the anime series Cowboy Bebop are set to reunite for the first time in over 20 years to dub the live-action series, which premieres on Netflix in November, just weeks after the anime joins the streamer.

Entertainment Weekly reports that Netflix has tapped the original voice cast of the beloved anime to reprise their roles for the Japanese language track of the live-action version of the show, with multiple members of the cast already confirmed, including Koichi Yamadera as the voice of Spike Spiegel, who will be portrayed on-screen by John Cho in the series.

Taiten Kusunoki will replace the late Unshō Ishizuka as the voice of Jet Black on the Japanese language dub alongside returning anime cast members Megumi Hayashibara as Faye, Norio Wakamoto as Vicious, Gara Takashima as Julia, Ken’yû Horiuchi as Gren, and Takaya Hashi as the Teddy Bomber together with Tsutomu Taruki and Miki Nagasawa as Punch and Judy.

Hikaru Midorikawa will return to voice Lin, one-half of Vicious’ twin enforcers, alongside Romi Park who will step up to voice Shin, Lin’s younger brother, who was voiced by Nobuyuki Hiyama in the original anime. Masako Isobe is onboard as the new voice of Spike’s former mentor Mao, taking the reins from Kazuaki Itō who voiced the character in the 1998 series.

Netflix recently acquired the streaming rights to the original Cowboy Bebop series, with all 26 episodes of the anime being made available on the platform from October 21 giving fans the opportunity to see the original anime series ahead of the live-action adaptation releasing November 19th, 2021.