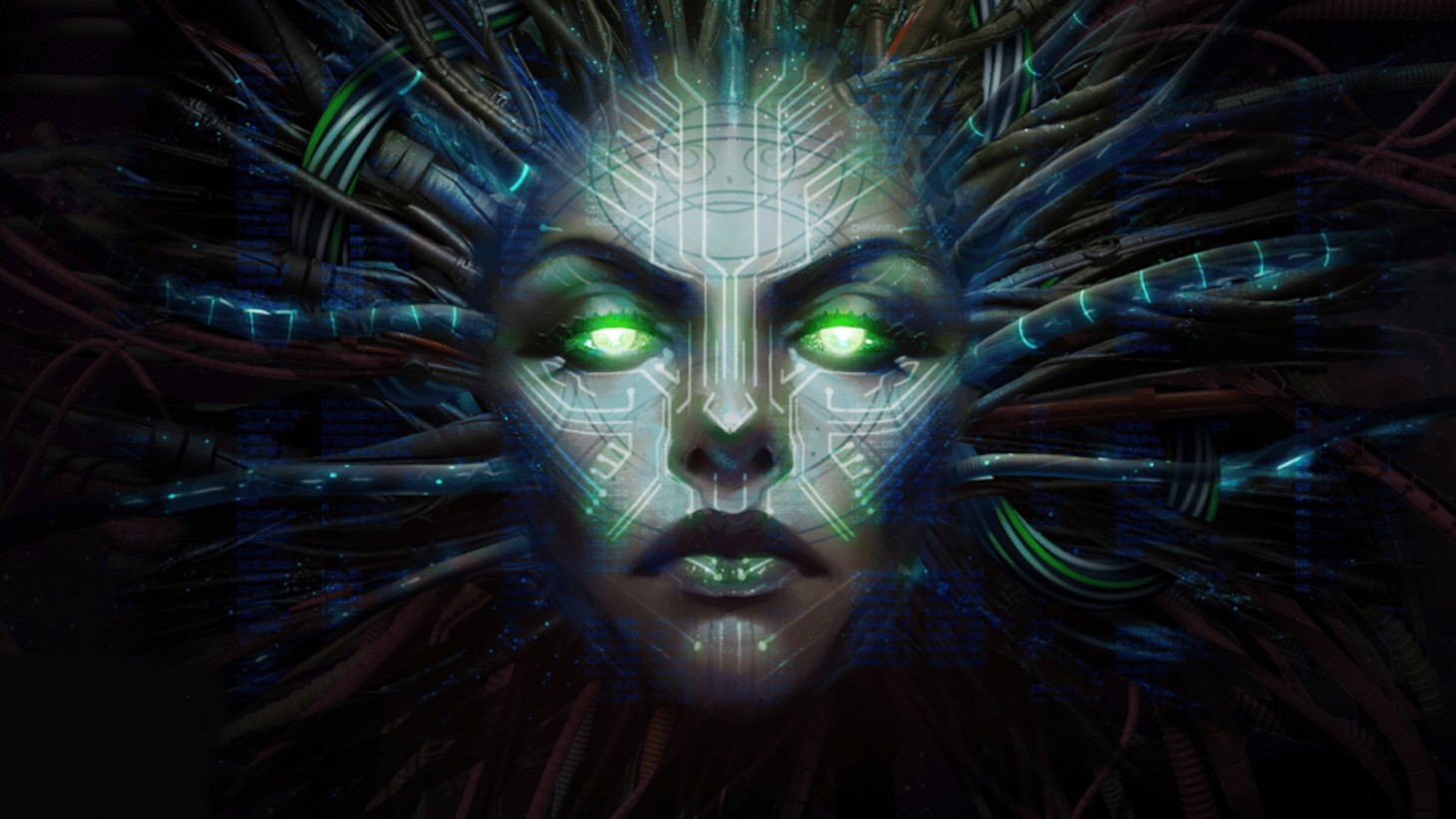 Binge, the video game-focused entertainment streaming platform is set to launch in 2022. The platform announced that is working on a live-action adaptation of System Shock. The adaptation will steam exclusively on Binge as a series and is being produced with help from Nightdive Studios. According to Deadline, Nightdive has owned the rights to System Shock since purchasing it from the now-defunct Looking Glass Studios in 2012.

“I’ve always believed that a live-action adaptation of System Shock would be the perfect medium to retell the harrowing story of Citadel Station and its rogue AI that subjects the crew to unimaginable horror,” Kick said. “We’re very excited to see the talented team at Binge bring System Shock to life in horrifyingly real and new ways.”

Ungar told Deadline that Binge believes System Shock helped redefine what it means to play an FPS and that this series will do right by it and that genre.

System Shock is a 1994 game developed by Looking Glass Studios. It’s about a rogue AI named SHODAN that essentially takes over a space station and reprograms/mutates everything aboard the station to kill you.