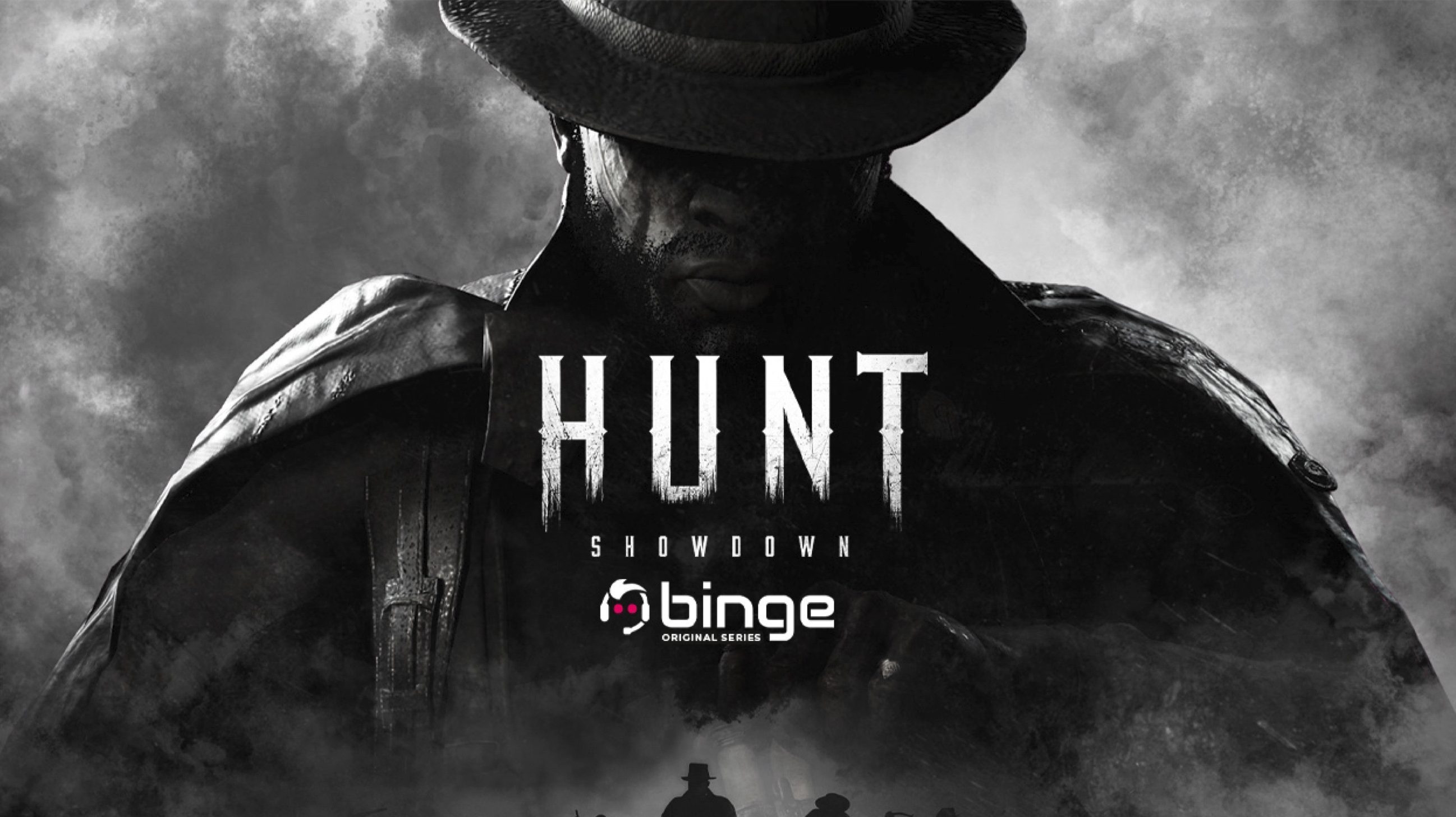 After announcing not long ago that they were developing a System Shock live-action adaptation, the upcoming streaming service Binge that previously said they will be focusing on creating content inspired by video games is adding another project to its upcoming slate in partnership with the video game developer Crytek. Binge has plans to develop a live-action adaptation of the monster-hunting game, Hunt Showdown.

The series will be available exclusively on the streaming service and is set to be produced by chief content officer Allan Ungar along with Vince Talenti. Crytek founders and CEOs Avni Yerli and Faruk Yerli will serve as executive producers alongside Pascal Tonecker.

Ungar said in a statement:

“We’re incredibly excited to partner with Crytek on this series. New players are constantly discovering Hunt: Showdown and falling in love with its bold and unique world, and we can’t wait for fans to see what we anticipate will be the first of many collaborations with Crytek.”

Binge is scheduled to launch in 2022 and will also be adapting Hunt: Showdown and the previously mentioned System Shock alongside the likes of Ubisoft’s Driver and El Rubius‘ upcoming series Rubius Checkpoint into a live-action series.

“Hunt: Showdown is a heart-pumping survival game with incredible lore that’s ripe for a live-action series adaptation,” said Talenti. “We’re excited to drop viewers deep into the bayou and have them come face to face with monsters and hunters alike.” Avni Yerli also added by saying “We have always known that Hunt: Showdown would look great as a live-action series. The world is dark, gritty, and immersive, and there is so much potential for many great stories to be told. We can’t wait to see what the team at Binge can create.”

More information on the upcoming adaptation of Hunt: Showdown will be revealed at a later date. The streaming service Binge will launch in 2022.