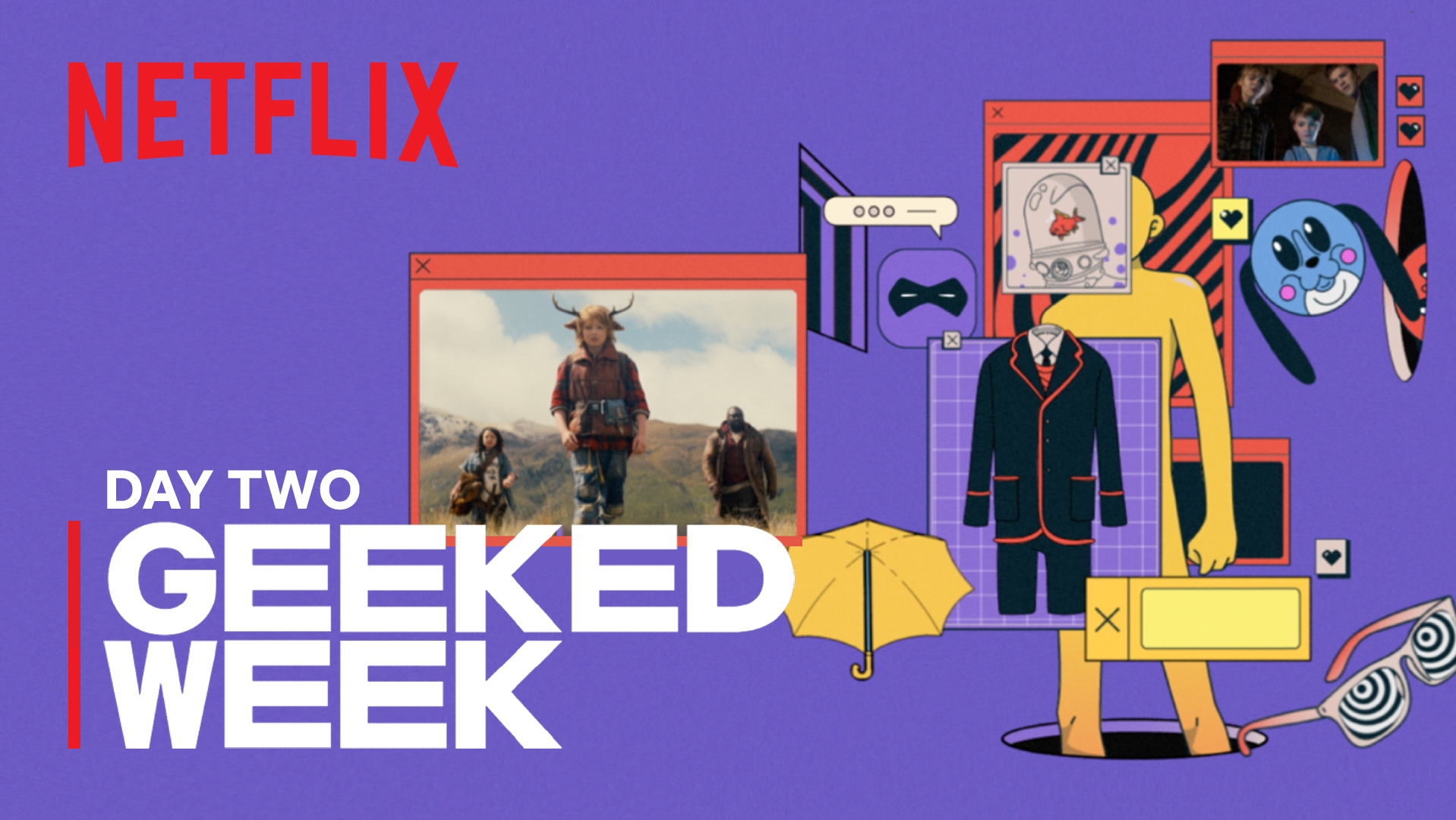 Netflix Geeked Week Day 2 brought with it new trailers, teases, and premiere dates for some of the streaming service’s most anticipated series including Cowboy Bebop and The Sandman.

Netflix’s Geeked Week Day 2: Some of the biggest reveals included updates on Umbrella Academy’s third season, which is currently in production, a look at Neil Gaiman’s The Sandman adaptation, and, of course, the briefest of teases for Netflix’s live-action Cowboy Bebop adaptation.

Sorry fans, no footage was shared from the series third season, but it’s still in production, so it makes sense. Creator Steve Blackman did release the titles for all 10 episodes though which you can check out below:

Cowboy Bebop has a release date, composer Yoko Kanno is returning, and first look at the cast

We get a first look at the cast of the live-action Cowboy Bebop, plus the return of composer Yoko Kanno for the score of the film. The film premieres this fall.

New behind-the-scenes footage from The Sandman

This has to be arguably the most anticipated title on the Netflix release slate. Neil Gaiman‘s Sandman is regarded as one of the greatest graphic novels of all time and it’s being adapted into a series! There’s still rumblings of a possible crossover of Tom Ellis’ Lucifer Morningstar crossing over to the Sandman series and holy cow that would be the cherry on top of an already impressive production. There wasn’t any footage, but we did get a behind-the-scenes look with Gaiman himself.

One of Netflix’s most popular series has released images of part of it’s fifth and final season that is due to drop this September.

Locke & Key returns this October! The second half of the year is starting to look stacked with all the releases looking to be in the latter half of Netflix’s release schedule, but one of my favorite comic book adaptations to date, this should be something to get really hyped about.

First Look at Camrus Johnson as Batwing From Batwoman Revealed