First Look at Camrus Johnson as Batwing From Batwoman Revealed 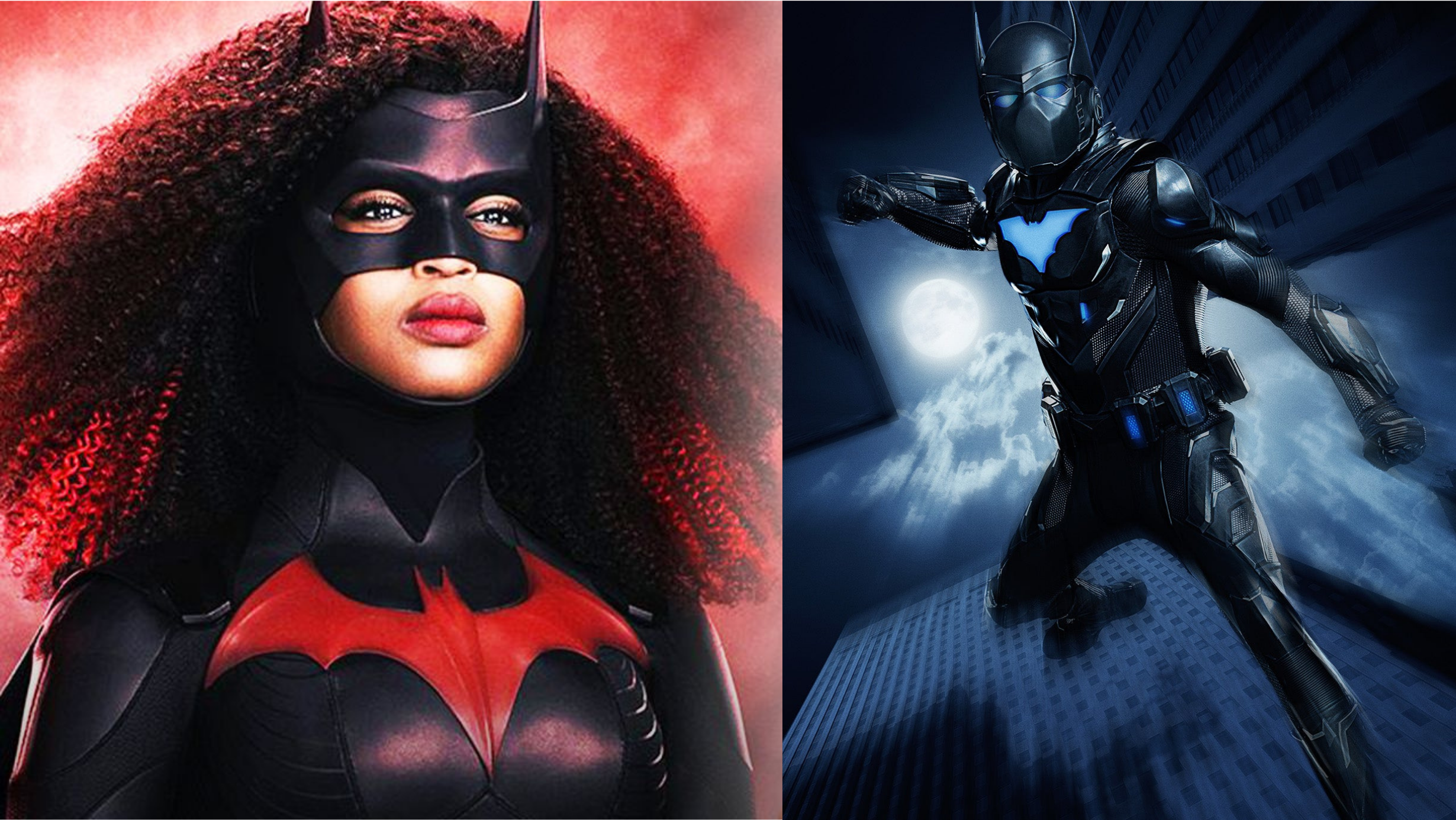 The Arrowverse has gained another hero in Camrus Johnson as Luke Fox/Batwing.

Luke Fox has been a major part of the series since the pilot episode, this is the next step forward from his time as Kate Kane’s techy. Johnson’s Luke Fox will take the step to becoming a full-fledged superhero helping

In the comics, there have been two heroes to hold the Batwing mantle. The first, David Zavimbe, is an African hero who joined up with Bruce Wayne’s Batman Incorporated initiative. Luke later took over the mantle, designing an advanced armored suit more akin to Iron Man than Batman’s traditional kevlar and spandex.

Fans can expect Johnson to suit up as Batwing before the end of Season 2, and it sounds as though he and Batwoman will form an ongoing partnership as the two deal with the fallout of the finale episode.

“Honestly, it’s hard to explain how much it means to me to wear the Batwing suit and officially play my first superhero,” Johnson said in The CW’s press release. “The main reason I wanted to be in Batwoman was for this opportunity – to give kids like me another black hero to look up to and relate to. It’s hard not to smile when I catch myself in the mirror with the bat symbol on my chest, and I’ll keep smiling through every fight scene, every awesome stunt, and every Gotham night where Batwing is finally in the field!”

“I wanted the Batwing suit to represent the bond between father and son, to show the love and respect that Lucius Fox had for his son, Luke. It was conceived within the realm of a child’s imagination; the suit is a bit fantastical and based on the whimsy of a young boy’s dream – complete with rocket boosters and hidden bits that pop out!” said costume designer Maya Mani. “The Batwing suit represents the combined talents of a solid team who all came together and met the many challenges of encompassing lights, moving parts and the need for mobility head on, bringing this character to life.”

Batwoman and other CW series received the greenlight for another season in February. We don’t know much of the direction of the series in the upcoming season, but it’s always great to see another member of the Bat Family join the ranks.

Check out the images below: