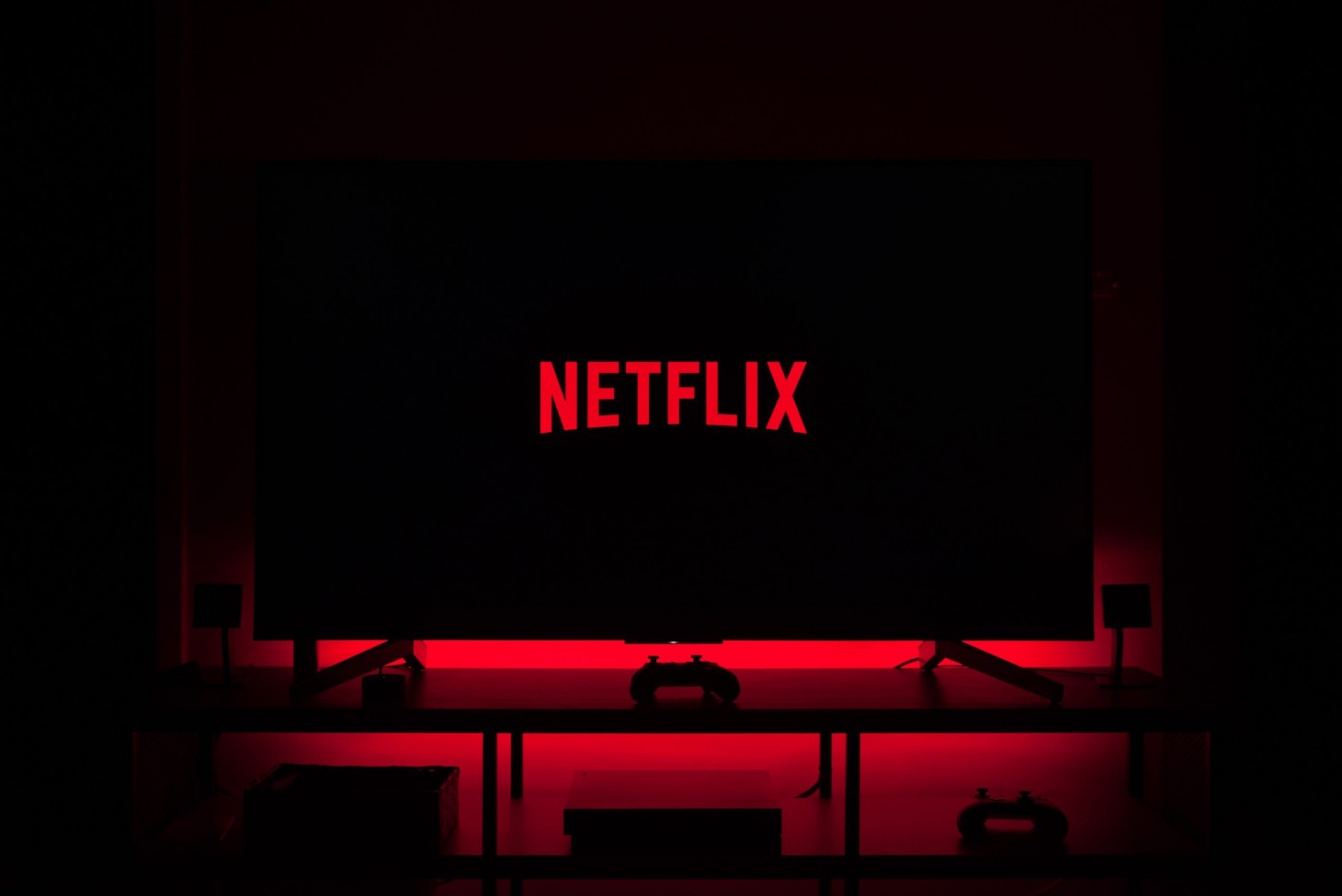 A new report suggests that Netflix will look to make the jump from adapting video games into movies and TV series to dealing with actual games themselves.

In a new report from Bloomberg, Netflix has begun the process of growth beyond the movies and television shows. Netflix reportedly has begun efforts towards that goal, with the first major step being a new person joining the team to lead the charge. Former EA Mobile head Mike Verdu has joined the company, accepting the role of Netflix’s Vice President of Game Development. The report continues saying that he will be working alongside and reporting to Greg Peters, Netflix’s Chief Operating Officer.

Also included in the plans for gaming expansion beyond offering the titles themselves are more properties being adapted into other entertainment mediums with the PlayStation Pictures partnership. We’ve seen Netflix put the tip of its proverbial toe into the waters of gaming documentaries, as well, and its foray into reality shows could prove to tie in with future plans at a later date.

We look forward to seeing what this new direction from the streamer could mean and with the video game industry’s growth surpassing that of films, this is a step in the right direction as we see media companies attempt to evolve with the industry in the next few years.