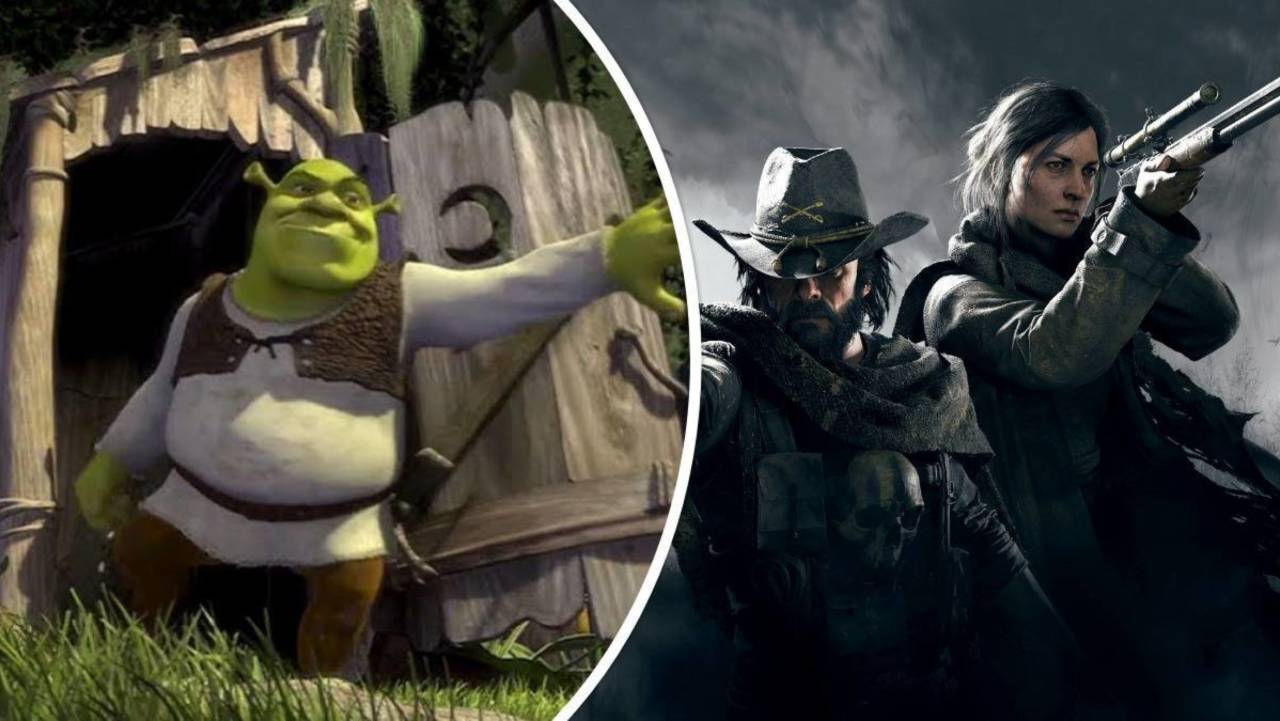 Shrek has invaded the world of Hunt: Showdown. While Shrek himself does not make an appearance, his home in the swamps can be seen with new DLC that has dropped for the first-person shooter, Hunt: Showdown.

Hunt: Showdown is set in the late 180ss and tasks players with taking out various monsters they will encounter in their journey. With a setting rooted in the Louisana Bayou, the inclusion of Shrek’s swamp and his house isn’t as weird as it sounds, but does this mean Shrek will eventually become a bounty? Doubtful, but the mind reels just thinking of the possibilities.

With the Beast Hunter DLC adding the new DeSalle map, YouTuber @JackFrags was quick to spot the latest update, saying: “They added Shrek’s house to a video game as a cool Easter Egg!” He added a clip of his find, which you can see below:

Now this isn’t a 1:1 replica, but it’s undeniable that they at the very least pulled inspiration from Shrek. There’s a trailer detailing the DeSalle DLC. Check it out below and let us know what you think!