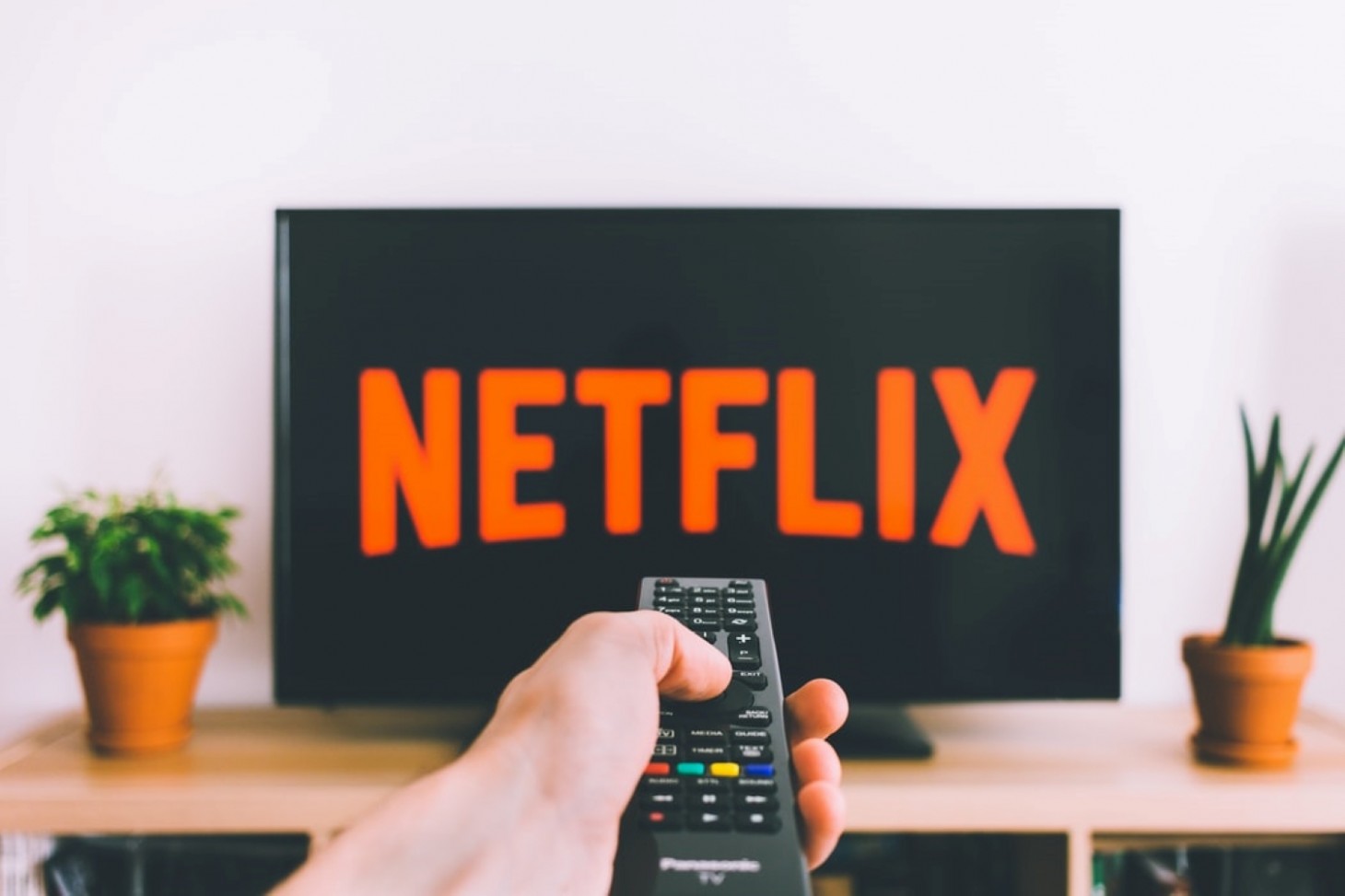 Netflix Confirms It Will Start Offering Games At No Cost With A Focus On Mobile Experiences.

Earlier this month, we reported that Netflix has begun its ventures into gaming beyond adaptations by naming former EA Mobile exec Greg Peters its new Chief Operating Officer for the company’s game goals. Now, Netflix has confirmed said reports, stating the goal behind the games as well as confirming that they will be available at no additional cost.

Netflix confirmed the news in a new letter to investors. In the letter, the streaming services mentioned interactive experiences like Black Mirror Bandersnatch when talking about new goals. Seeing gaming as a category that already fits inline with Netflix’s goals for expansion, Netflix has begun the process of integrating games into its service with a mobile focus in mind to start out.

You can read the full gaming portion of the notice to investors below: We’re also in the early stages of further expanding into games, building on our earlier efforts around interactivity (eg, Black Mirror Bandersnatch) and our Stranger Things games. We view gaming as another new content category for us, similar to our expansion into original films, animation and unscripted TV. Games will be included in members’ Netflix subscription at no additional cost similar to films and series. Initially, we’ll be primarily focused on games for mobile devices. We’re excited as ever about our movies and TV series offering and we expect a long runway of increasing investment and growth across all of our existing content categories, but since we are nearly a decade into our push into original programming, we think the time is right to learn more about how our members value games.

The company did not state specifically which types of games will be the focus, both in terms of other platforms and genre of choice, nor did it detail exactly how this will work through the service’s UI, but for now we at least have a confirmation about immediate goals.

New The Witcher Anime Trailer Revealed Starring Vesemir, Meet The Cast Of The Witcher: Nightmare Of The Wolf