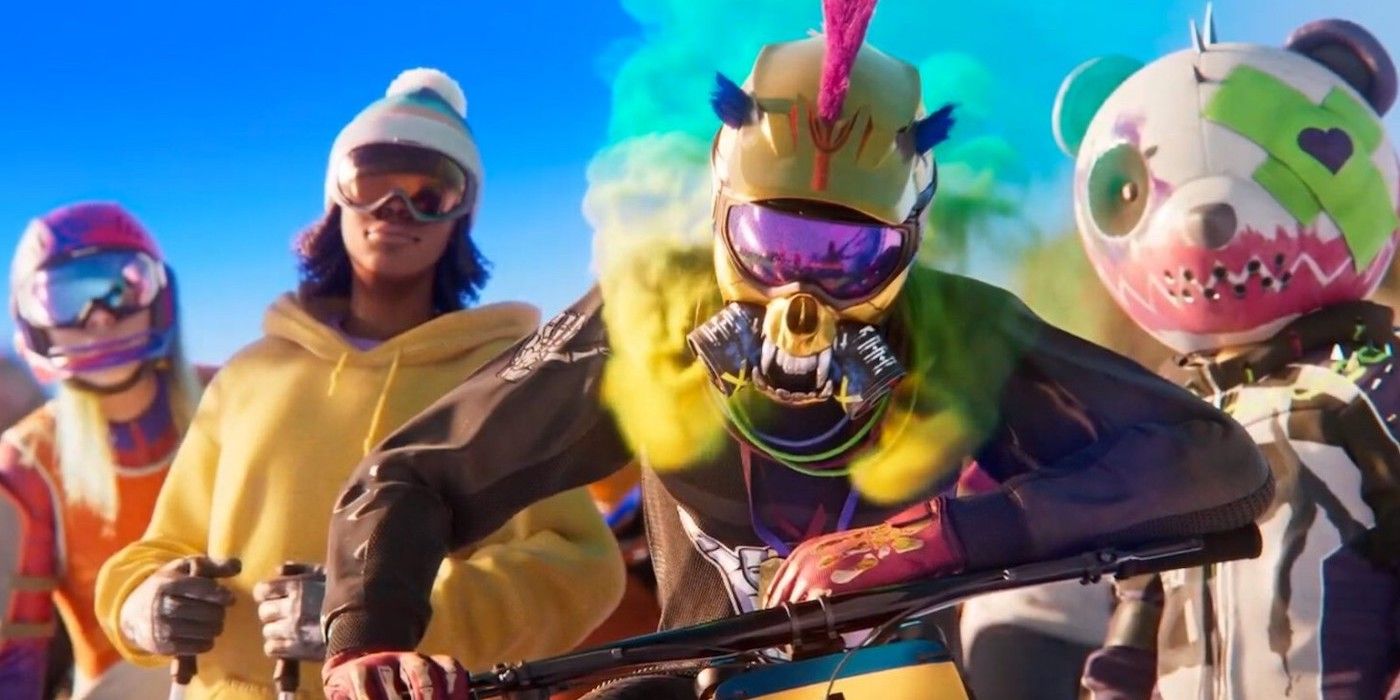 The delays just keep rolling in for Ubisoft. They recently announced that Rainbow Six Extraction, formerly Rainbow Six Quarantine was delayed until next year. Earlier, we reported that Skull & Bones was also delayed. Now, the prominent developer has announced that their action sports game Riders Republic has been hit with another delay.

An update on Riders Republic was published on the official site and emphasizes the excitement for the game’s upcoming beta despite ending on a less enthusiastic note, “To ensure we can deliver the best game for all players, we’ve made the tough decision to delay our release date from September 2 to October 28,” the post reads. “This will give us more time to fine tune the experience and give you another chance to jump in before launch and provide feedback.”

Riders Republic, like Ubisoft’s Steep, is a multiplayer-focused sports game that supports up to 50-player races. However, you can also play solo or cooperatively. Biking, snowboarding, skiing, wing suiting, and even rocket wing suiting are some of the activities that you can partake in. There are even a number of cool North American locations like Bryce Canyon, Grand Teton, and Yosemite Valley to ride around in. Check out the game preview trailer above.

Riders Republic was originally supposed to launch in February but the delays have pushed the game back to October 28. You’ll eventually get your chance to bike around Sequoia Park on PlayStation 5, Xbox Series X/S, PlayStation 4, Xbox One, Stadia, and PC.