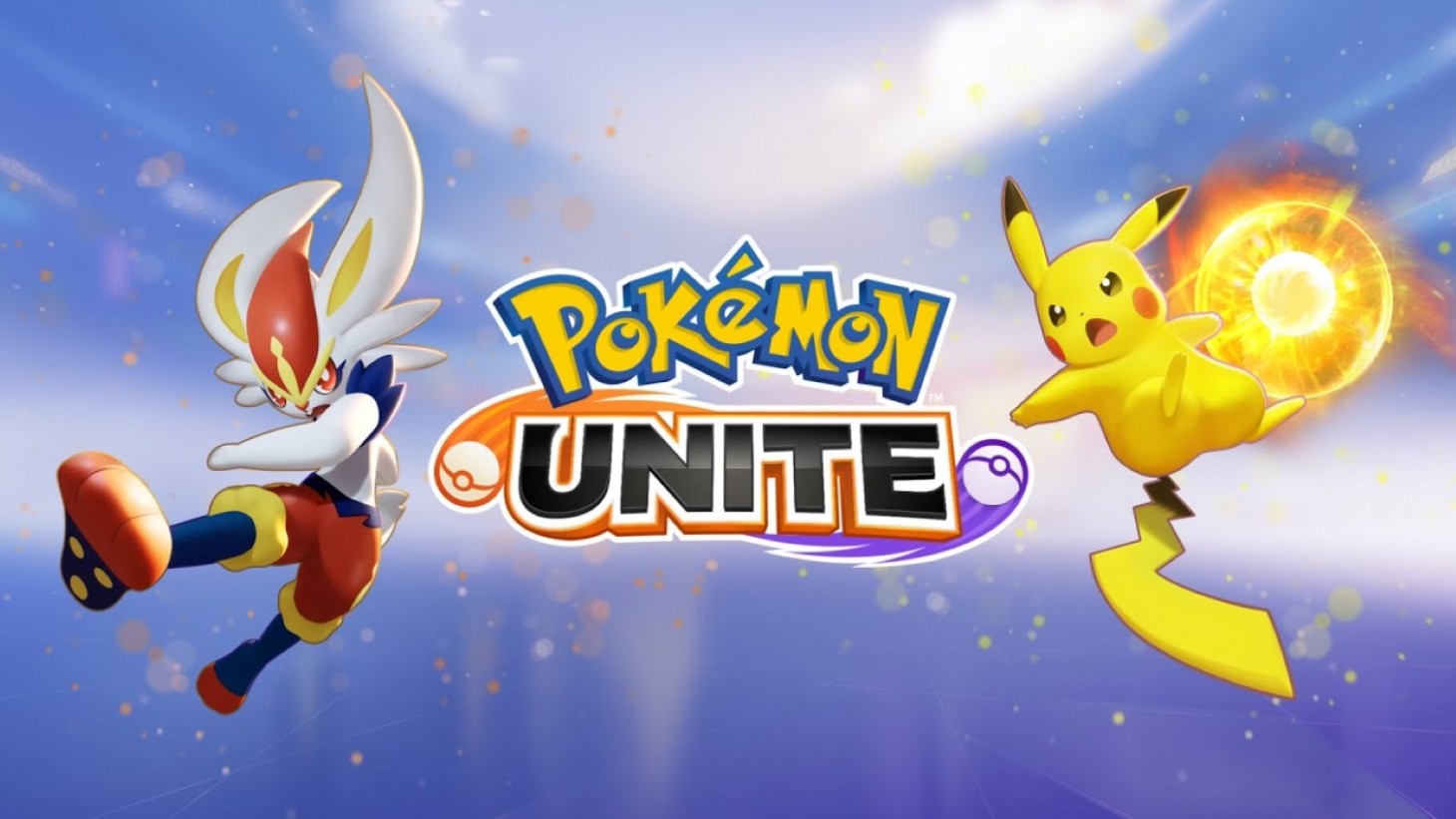 Pokémon Unite had a release date announced along with details on how to obtain Zeraora and a new trailer! The MOBA take on the Pokémon universe is a different sort of pivot, and now players interested can mark their calendars to check it out, because Pokémon Unite arrives on July 21 on Nintendo Switch.

Pokémon Unite continues to steer the Pokémon franchise into unique directions, this time bringing some of the most iconic characters in Pokémon into a world not unlike other big MOBAs out there like League of Legends and DOTA 2. The latest trailer offers a closer look at what the game will have to offer, as well as when the cut-off is for snagging Unite license for Zeraora. Zeraora can close the distance between opponents at a drop of a hat to deal massive amounts of damage simultaneously. To get Zeraora, simply log into the Nintendo Switch version of Pokémon Unite before August 31. You’ll want to grab it because its Unite move is Plasma Gale, which is basically a ginormous blast of lightning that can create a field of plasma that provides an impressive amount of AoE.

TiMi Studios, the company behind Pokémon Unite, says that the game is free to start but will offer optional in-game purchases.

Pokémon Unite arrives on Nintendo Switch on July 21, with a mobile release slated for sometime this September.