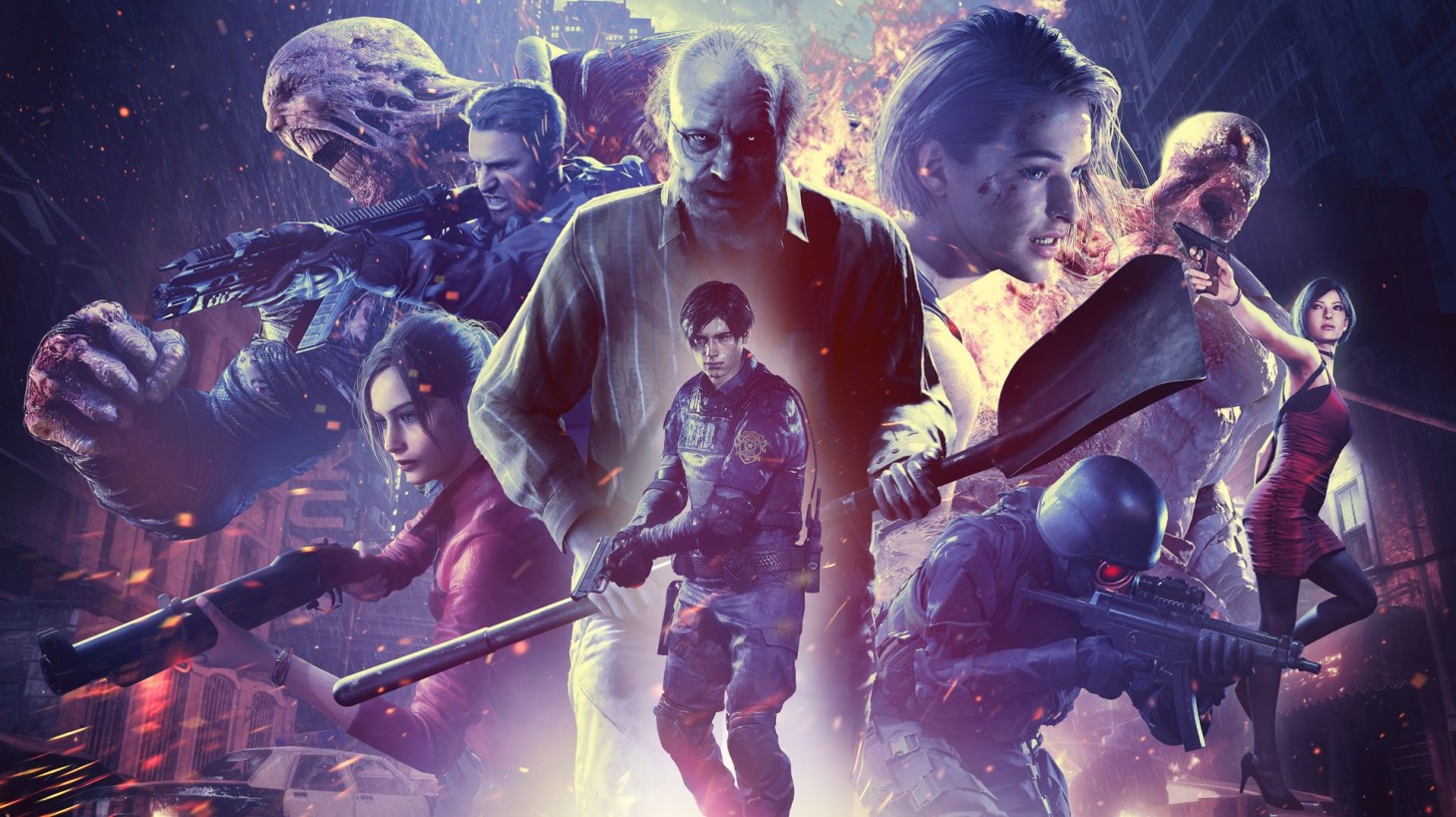 The PvP Resident Evil Game RE: Verse Is Delayed To 2022.

Taking to the official Resident Evil Twitter account, Capcom delivered the news of the delay with a brief message to fans: “The previously announced July 2021 launch of Resident Evil RE: Verse is being moved to 2022 so that the team can continue working to deliver a smooth gameplay experience. We will share updated launch details at a later time. Thank you for your patience and understanding.”

RE: Verse is an all-out PvP journey that pits iconic characters against one another. It brings back familiar heroes such as Claire Redfield and Leon Kennedy, but you can play as the baddies, too, like with Mr. X. The multiplayer spin-off will feature familiar character models for the game, assuming with future updates post-launch and bringing players incentive to keep enjoying what RE: Verse wants to offer.