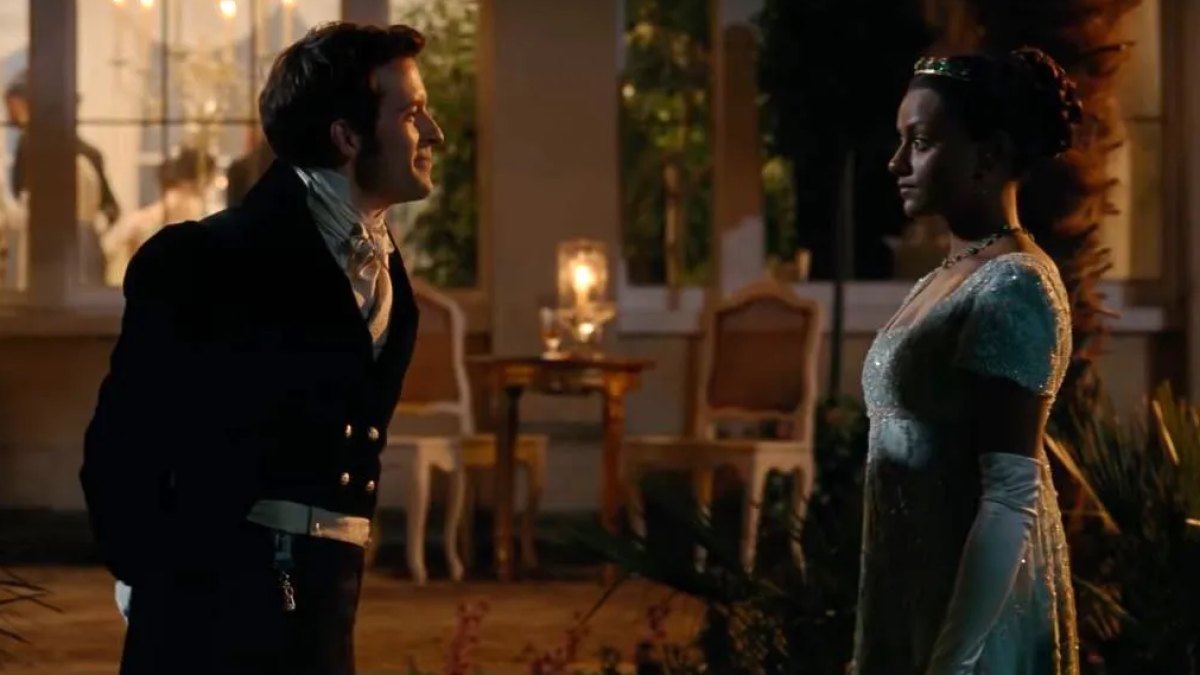 The Netflix sensation is headed back for a second season and fans got their first look of Bridgerton season 2 during Netflix’s global event Tudum. During the show’s panel, the cast shared their reactions to seeing the support from the hardcore Bridgerton fanbase and their favorite fan theories.

The second season will be adapted from the second Julia Quinn romance novel series titled The Viscount Who Loved Me, which follows the story of eldest Bridgerton son Anthony in his quest to marry well. If the show plans on following the book, then we’ll see Anthony paired with Edwina in a twisty turny sort of way.

Bridgerton fans already have season 3 and 4 to look forward to. Season 2 will premiere on Netflix in 2022. Check out the clip below: