New Trailer And First Look Clips For THE WITCHER Season 2 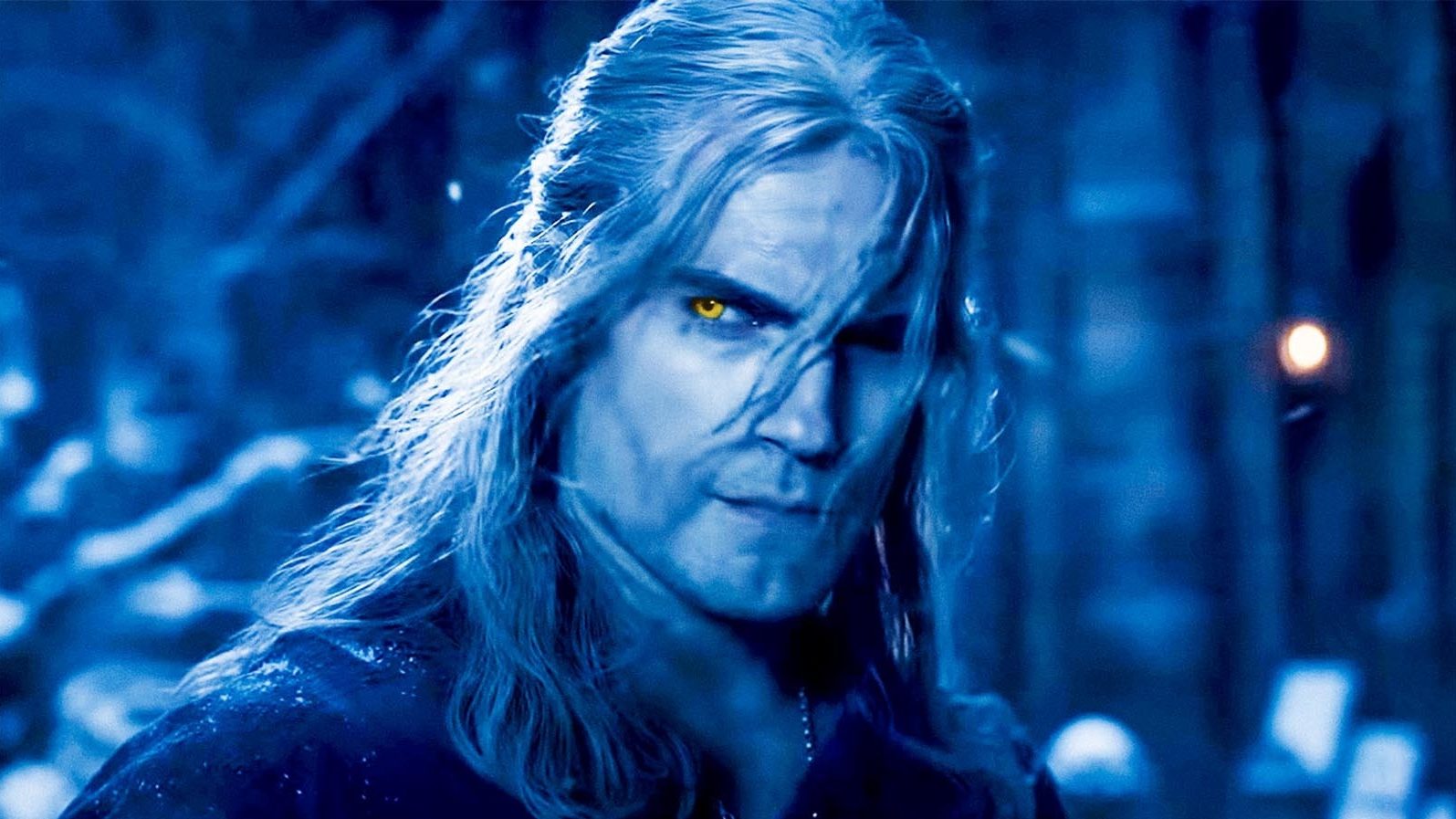 Netflix has dropped a new trailer for the upcoming second season of its epic fantasy series The Witcher. It gives us some great new footage on the “Road to Season 2,” as Henry Cavill‘s Geralt of Rivia and Freya Allan‘s Ciri find themselves in an adventurous journey. There were two clips that were also released featuring a look at Kristofer Hivju’s monstrous character Nivellen and Ciri.

Along with the trailer and clips, Netflix announced that the series will be getting a third season. This also led into the streamer announcing that they plan on bringing us the Witcherverse. There are plans for a second anime that is set to follow the already released The Witcher: Nightmare of the Wolf as well as new kids and families series.

The Witcher Season 2 will follow Geralt of Rivia, “convinced Yennefer’s life was lost at the Battle of Sodden, seeks to bring Princess Cirilla to the safest place he knows, his childhood home of Kaer Morhen. While the Continent’s kings, elves, humans and demons strive for supremacy outside its walls, he must protect the girl from something far more dangerous: the mysterious power she possesses inside.”