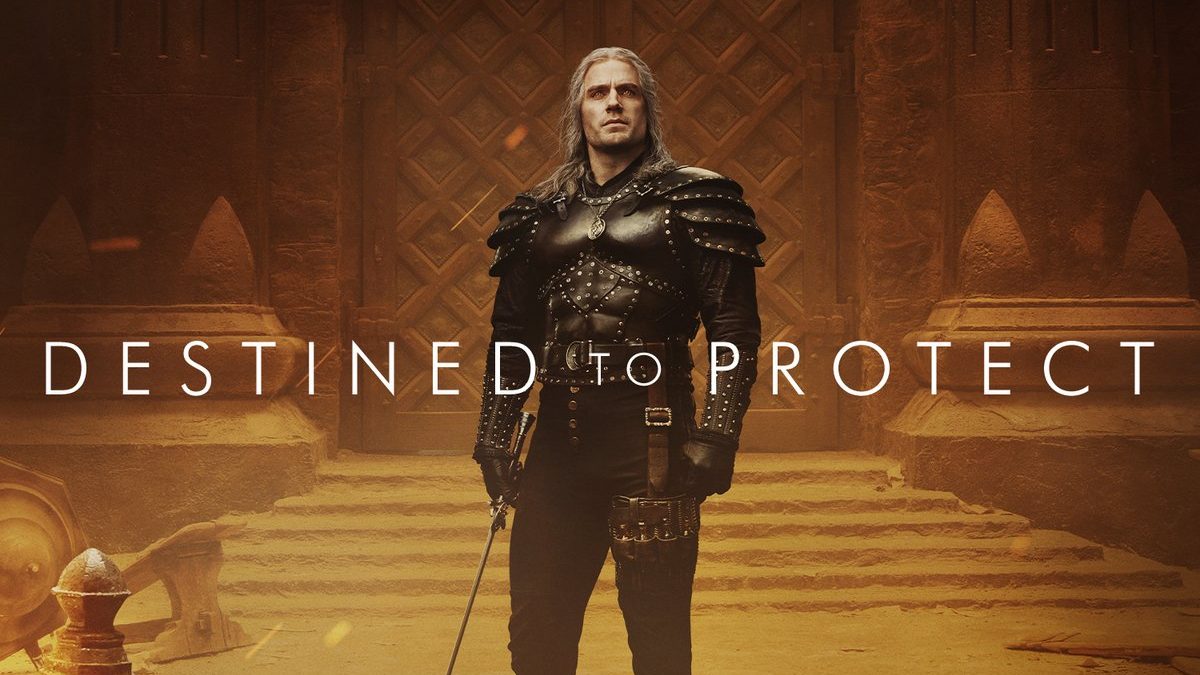 Netflix has released the first full trailer of the highly-anticipated second season of The Witcher. Netflix has not held back on giving us information and teasers so far with plenty of featurettes, posters, images, and information shared throughout the year, but now we have our first full feature trailer that shows just what horrifying things await Geralt and Ciri. This definitely sets the bar high for what fans are to expect and if the trailer is any indication of what we are getting in the second season, then it is time to get really hyped!

As it was in season one, the choreography seems sublime. Throw in the magical elements, creatures, and Henry Cavill doing what he does best and you have the perfect formula for this intense trailer that features conflict, and some Witcher monster-slaying action. We do see a lot of Geralt and Ciri together in the trailer and for anyone who is a fan, we have been waiting to see how Netflix approaches their growing bond. We could also see the beginning of her transformation into a respectable fighter as we see Geralt handing Ciri a weapon in the trailer and later on they have a run-in with a Witcherverse creature.

We do get a glimpse of Yennefer as well, played by Anya Chalotra and also Tissaia who is portrayed by MyAnna Buring, reeling from the aftermath of the final episode in season 1 and looking worse for wear. For those fans of the ‘ol “Toss a Coin to Your Witcher,” fret not! The lovable bard Jaskier does also make an appearance in the trailer, portrayed by Joey Batey, we see Geralt pull him out of a jail cell in what seems like a situation that will bring the pair back together again.

The Witcher season 2 will premiere on Netflix on December 17th, 2021. Check out the trailer and poster below: