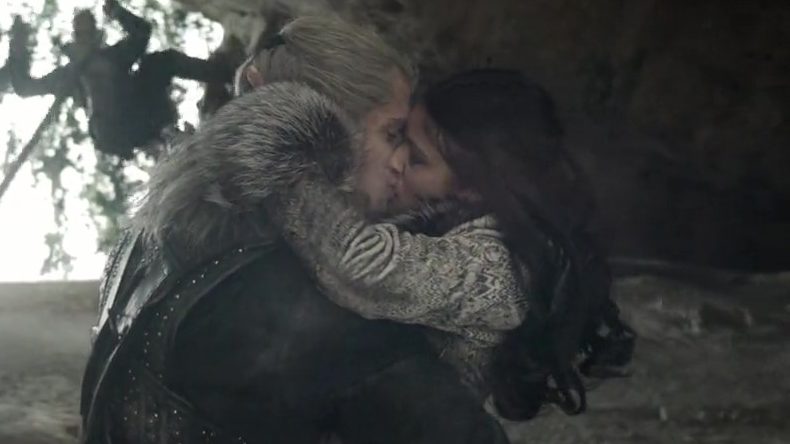 The new trailer for the upcoming second season of the Netflix original series The Witcher puts all the focus on the relationship between Geralt and Yennefer. With new footage from the upcoming second season, and the second season set to show us the monster slayer in a new light with his relationship with Ciri, and the apparent loss of Yennefer that is going to be a big blow for Geralt, we may see the lone wolf show more emotion than we saw in the premiere season.

“Convinced Yennefer’s life was lost at the Battle of Sodden, Geralt of Rivia brings Princess Cirilla to the safest place he knows, his childhood home of Kaer Morhen. While the Continent’s kings, elves, humans, and demons strive for supremacy outside its walls, he must protect the girl from something far more dangerous: the mysterious power she possesses inside.”

The Witcher season 2 is set to premiere exclusively on Netflix on December 17th, 2021. Check out the trailer below: