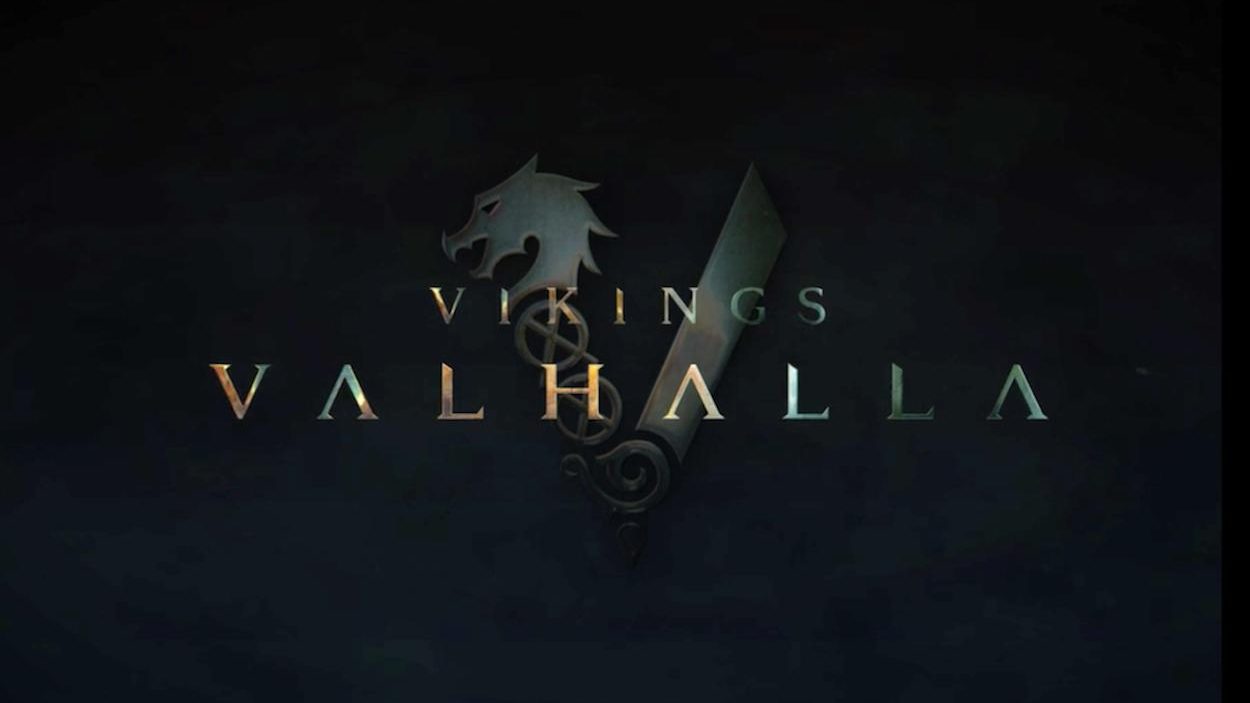 The all-new Vikings: Valhalla begins in the early 11th century and chronicles the legendary adventures of some of the most famous Vikings who ever lived – Leif Eriksson, Freydis Eriksdotter, Harald Hardrada and the Norman King William the Conqueror. These men and women will blaze a path as they fight for survival in the ever-changing and evolving world.

The new series promises to be “a new adventure that blends historical authenticity and drama with gritty, immersive action.” The series will see the return of the Vikings‘ creators Michael Hirst and Jeb Stuart returning for the spinoff series as executive producers, with Stuart also serving as showrunner.

Vikings: Valhalla is set to premiere on February 25, 2022, on Netflix. Check out the first look images below: