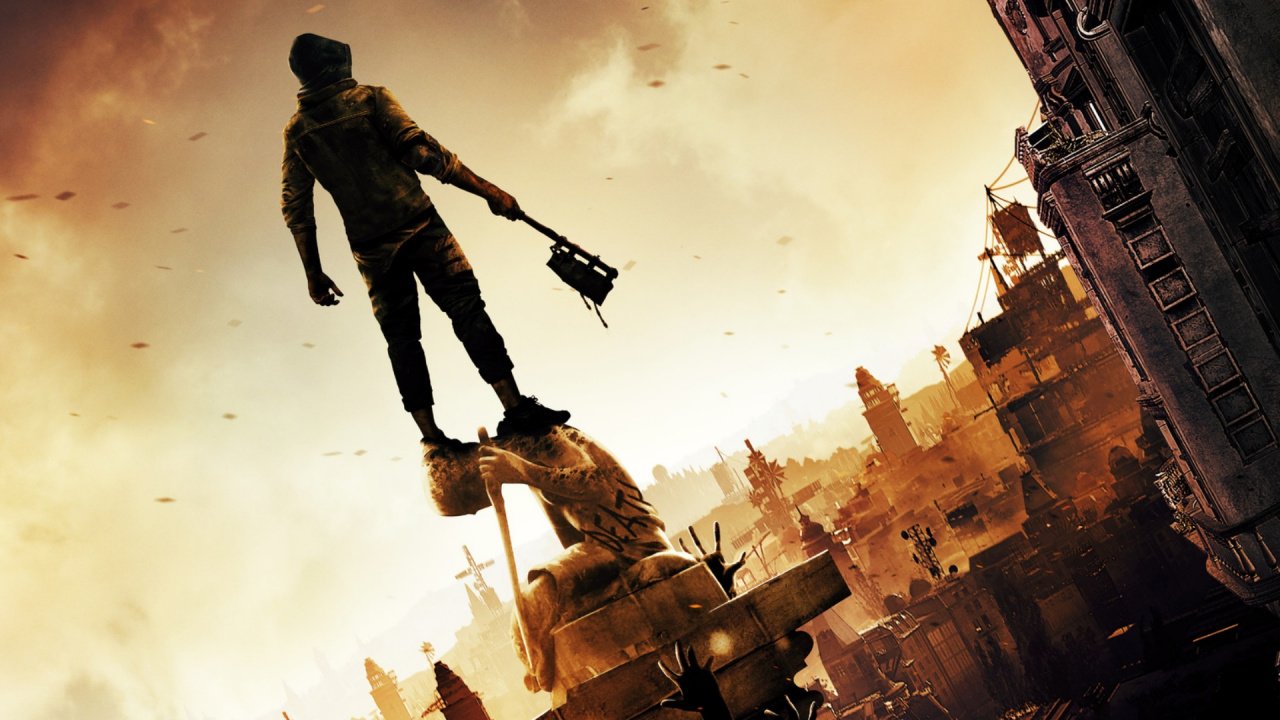 Techland announced that Dying Light 2 Stay Human has gone gold two months ahead of its scheduled release date in February 2022. The announcement was made through a press release from the studio announcing that the dev team had reached gold over the weekend. Along with the press release,

Tymon Smektała who is the lead game designer for Dying Light 2 at Techland shared some words saying:

“The fact that the game is done and we hit the gold status two months before the release is a great sign but it doesn’t mean that our work ends here. There are still some upgrades and tweaks to add, and community feedback to implement, but the base is solid and ready to play.”

Having reached gold status two months ahead of release means that the hard work is behind the studio and now they can focus on any bugs, tweaks, and fixes for the game’s launch. Of course, as well as getting the game shipped and into the hands of retailers for fans to enjoy. Considering the speed bumps the studio faced as they worked towards gold, Tymon also said:

Dying Light 2 Stay Human is set to release on February 4th, 2022, and will be available on PlayStation 5, Xbox Series X/S, PlayStation 4, Xbox One, Switch (cloud version), and PC.