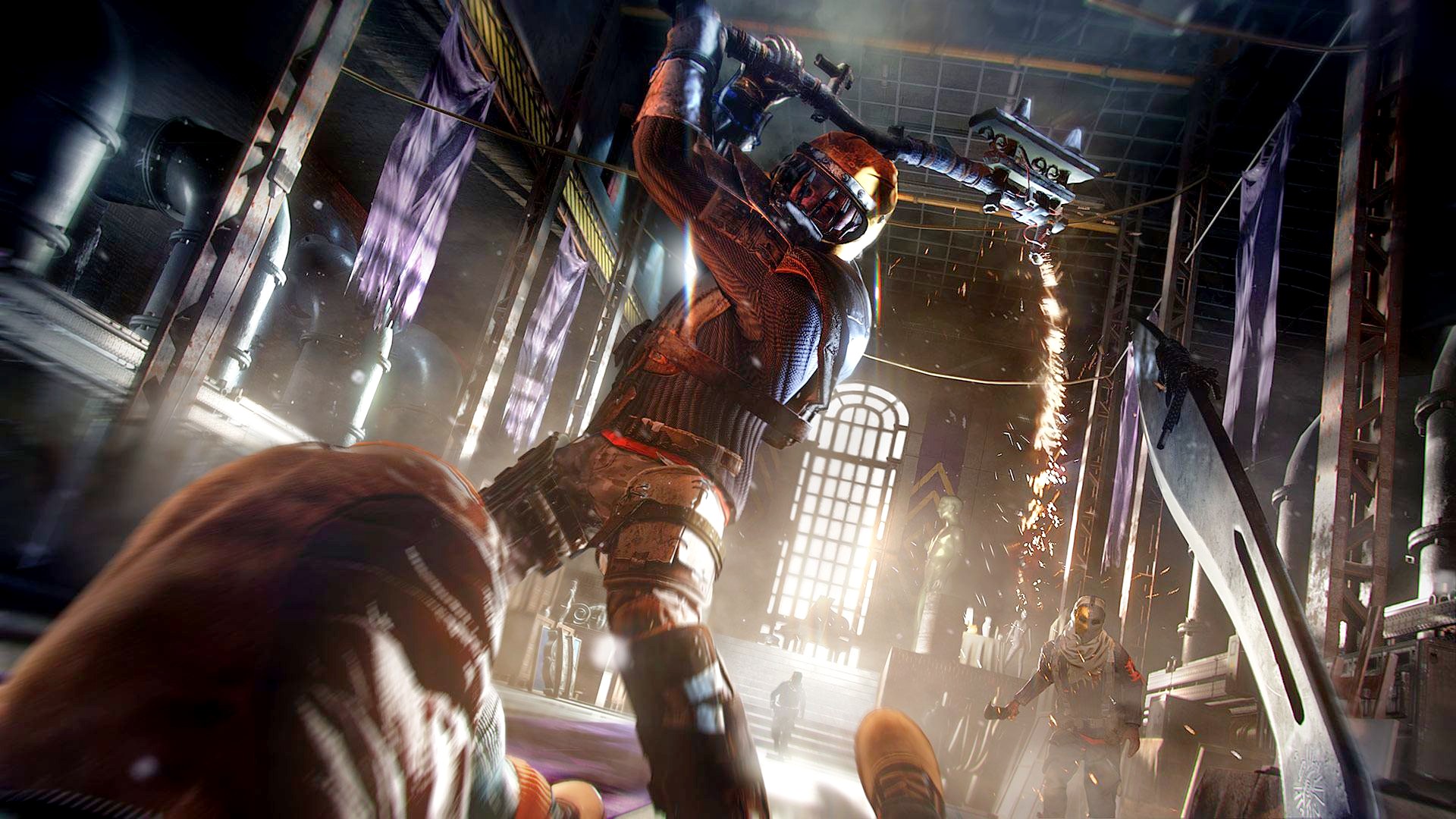 Techland has revealed ahead of the release of Dying Light 2 the roadmap of DLC planned for the title and it includes a whopping five years of planned content for the game. The game is set to release in just a few days on February 4th, 2022, and the base game is said to offer 500 hours of gameplay, but that does not seem to be enough for the developer as they have some big plans for the game moving forward.

The first-person zombie parkour survival game has content planned ahead through 2027 with more to come always being a possibility. It’s a bit of a surprise for the title as not many games have this kind of ambitious roadmap for their titles, unless you are looking at a community-based loot shooter like Destiny 2. Check out the image below to get a small preview of what’s to come:

The first DLC is set to arrive in the same month of its release and will also bring players free factions-inspired content. Following that, in March, players will get the first set of Dying Light Stay Human challenges, and then in April, you can look forward to a series of events that feature mutated infected. May will roll out another set of challenges that will lead into June in which the first story DLC will be released.

The five-plus years of support include the following, according to Techland:

WE HAVE DEMONS #1 Review – Sinister and Gory Entertainment