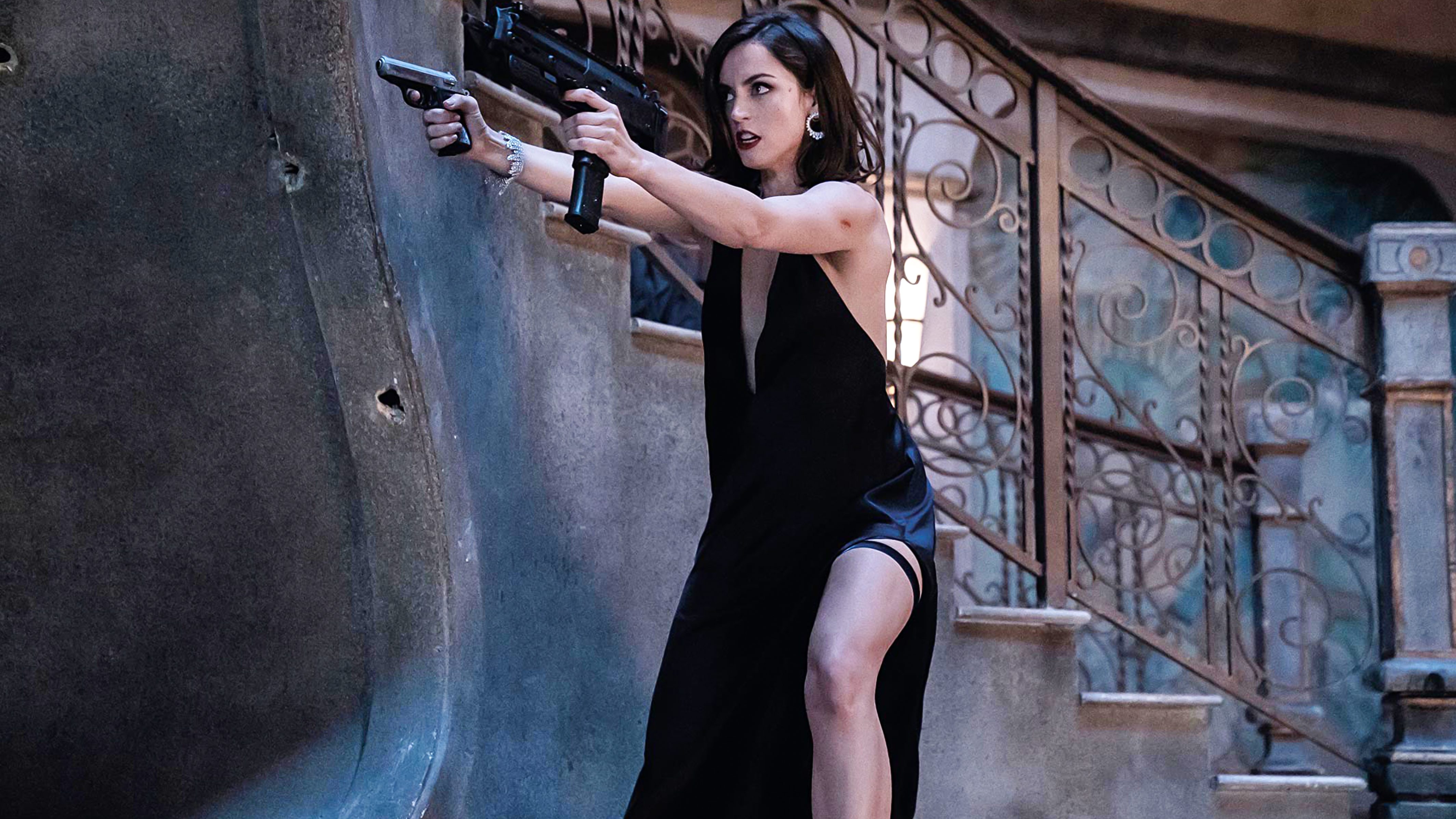 Actress Ana De Armas is currently in talks to star in the John Wick franchise spinoff Ballerina. The film will focus on the female assassin who will hold nothing back as she attempts to find the people responsible for the murder of her family and bring them to justice. The character Armas would play will be based on a small appearance that was made in the latest Wick film, John Wick: Chapter 3 – Parabellum.

Len Wiseman will be helming the spinoff film from a script written by Shay Hatten. Hatten scripted John Wick: Chapter 3 and Zack Snyder‘s Army of the Dead. Ballerina joins an ever-expanding universe for the John Wick franchise as it has also been previously announced that there will be a prequel series titled The Continental which stars Colin Woodell, and Mel Gibson. The spinoff series focuses on Winston Scott and how he became the manager of the hotel that doubles as a safe haven for assassins. Lastly, John Wick 4 is already in production and set to land in theaters in May 2022.