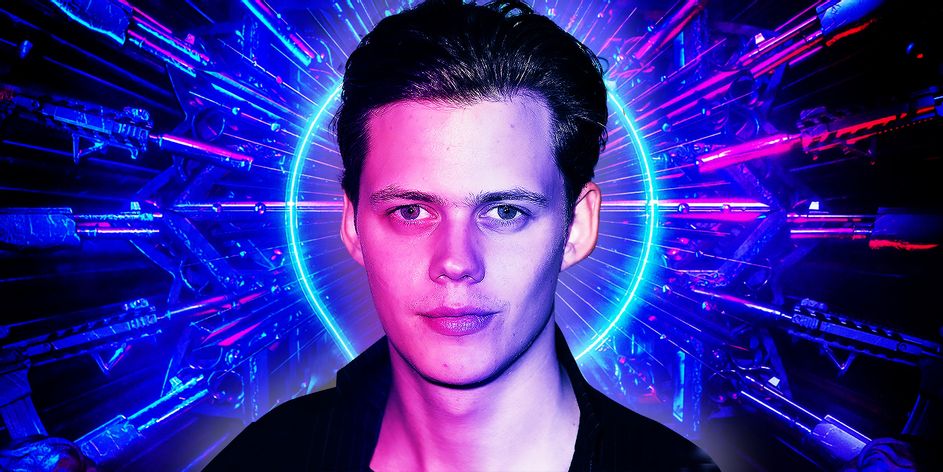 It star Bill Skarsgård has joined the cast of the next John Wick sequel, the fourth in the franchise. The actor will join franchise star Keanu Reeves in the pic at Lionsgate, which has also added Donnie Yen (Rogue One: A Star Wars Story), Shamier Anderson (Stowaway), and Japanese-British popstar Rina Sawayama. Chad Stahelski is returning to direct.

There are no details on who Skarsgård will play in the film, and the only new character detail we have gotten is that Yen will be playing one of John Wick’s old friends who share many of the same enemies as the Baba Yaga.

Arcade1Up is Releasing THE SIMPSONS Arcade Game Cabinet for Your Home