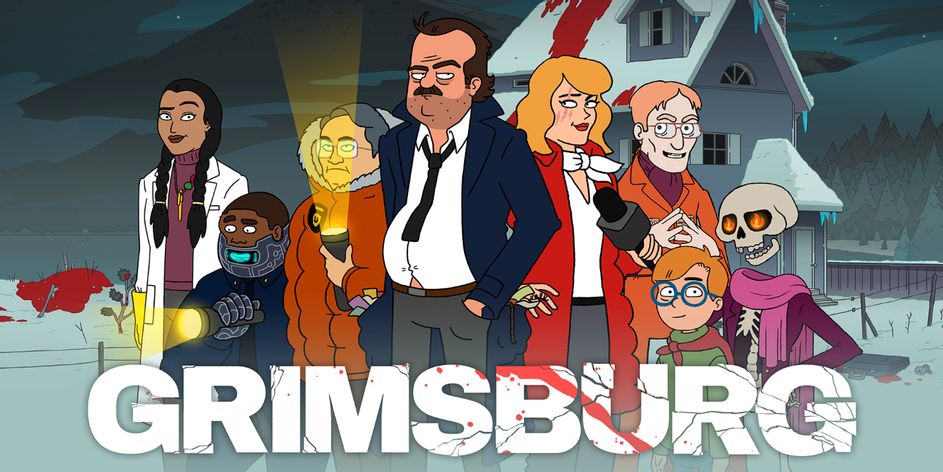 Actor Jon Hamm will be starring in the upcoming Fox animated series Grimsburg. Hamm will lend his voice for the main character of the comedy series that is set to premiere sometime in 2023. Hamm will also be executive producing the series that is coming from Fox’s Bento Box Entertainment.

The series was created by Catlan McClelland and Matthew Schlissel and sees Hamm in the role of Marvin Flute. Possibly the greatest detective to ever bring in the cannibal clown. In true fashion, there is one mystery he has never been able to crack, his own family. Now that he’s back in Grimsburg, a town where everyone has a secret or three, Flute will follow every lead he’s got to redeem himself with the ex-wife he never stopped loving, even if it means hanging out with the son he never bothered to get to know.

“I am very excited to be involved in the FOX animated universe. A universe I have been actively watching since the early nineties,” said Hamm. “The opportunity to get to bring a project like Grimsburg to life that is so particular and unique, and to work with its incredibly imaginative and hilarious creators is one I can’t wait to get started with.”

“As we continue to expand our animation brand beyond family comedies, Grimsburg’s wildly funny, bizarre and inventive take on the crime genre makes it the perfect next generation FOX Comedy,” said Thorn. “And with Jon Hamm front and center as Marvin Flute, the deeply troubled detective with very eclectic taste and opinions, we believe this may finally be Hamm’s breakout role as a leading man.”

The series is also being executive produced by Gail Berman along with Hamm, McClelland, and Schlissel. The series is aiming to premiere sometime in 2023 with a closer release window surely to be announced down the line.