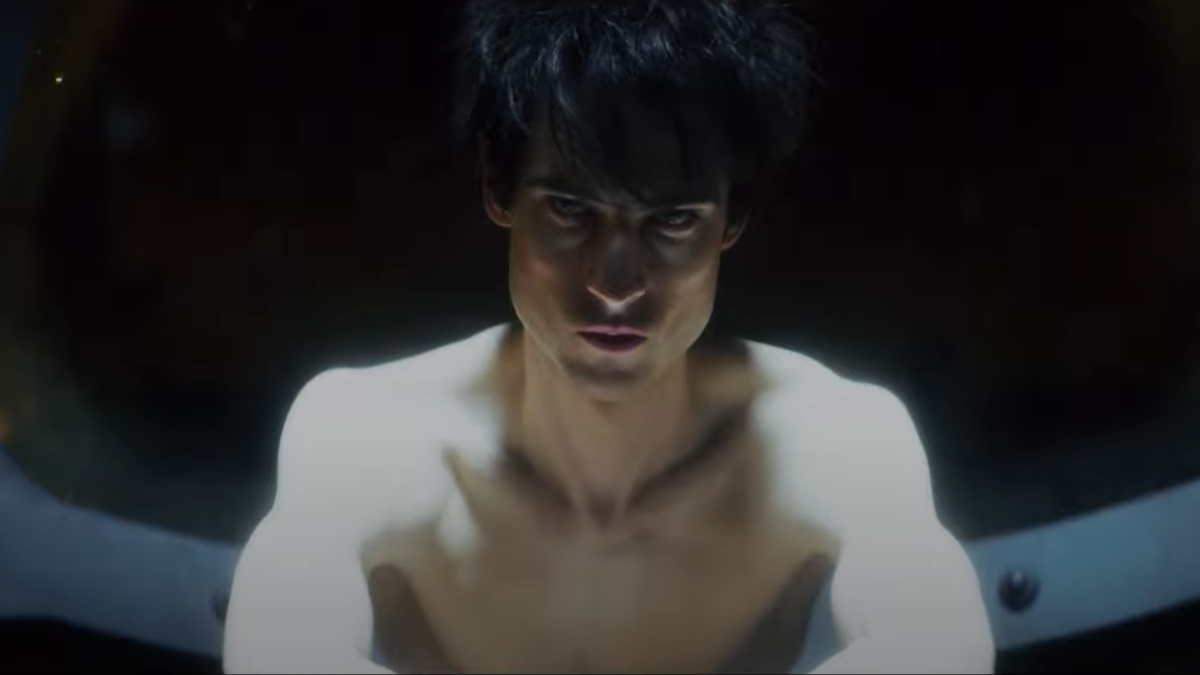 Netflix debuted a video from its upcoming series based on Neil Gaiman’s DC comic book series The Sandman. It was a short video, but it gave us a good glimpse of actor Tom Sturridge as Dream.

The video premiered during Netflix’s Tudum event that took place yesterday. The show also also featured Gaiman, Sturridge, and Kirby Howell-Baptiste (who plays Death) talking about the series. Check it out below:

If you want to get another preview of what to expect from the series, check out the character posters Netflix shared for Sturridge’s Dream, Howell-Baptiste’s Death, and Mason Alexander Park’s Desire in a Twitter thread.

The Sandman has been in development for years, with Netflix picking up the show in 2019 in a deal with Warner Bros., which owns DC Entertainment, that was reportedly “massive.” Earlier this year, Netflix announced some of the cast for the show, which also includes Vivienne Acheampong as Lucienne and Gwendoline Christie (known for playing Brienne of Tarth in Game of Thrones and Captain Phasma in Star Wars) as Lucifer.

The Sandman is just the latest show based on Gaiman’s work. Amazon adapted Good Omens for Amazon Prime Video, and the show was successful enough that the company opted to pick it up for a second season. Starz made three seasons of American Gods, the last of which debuted in January.