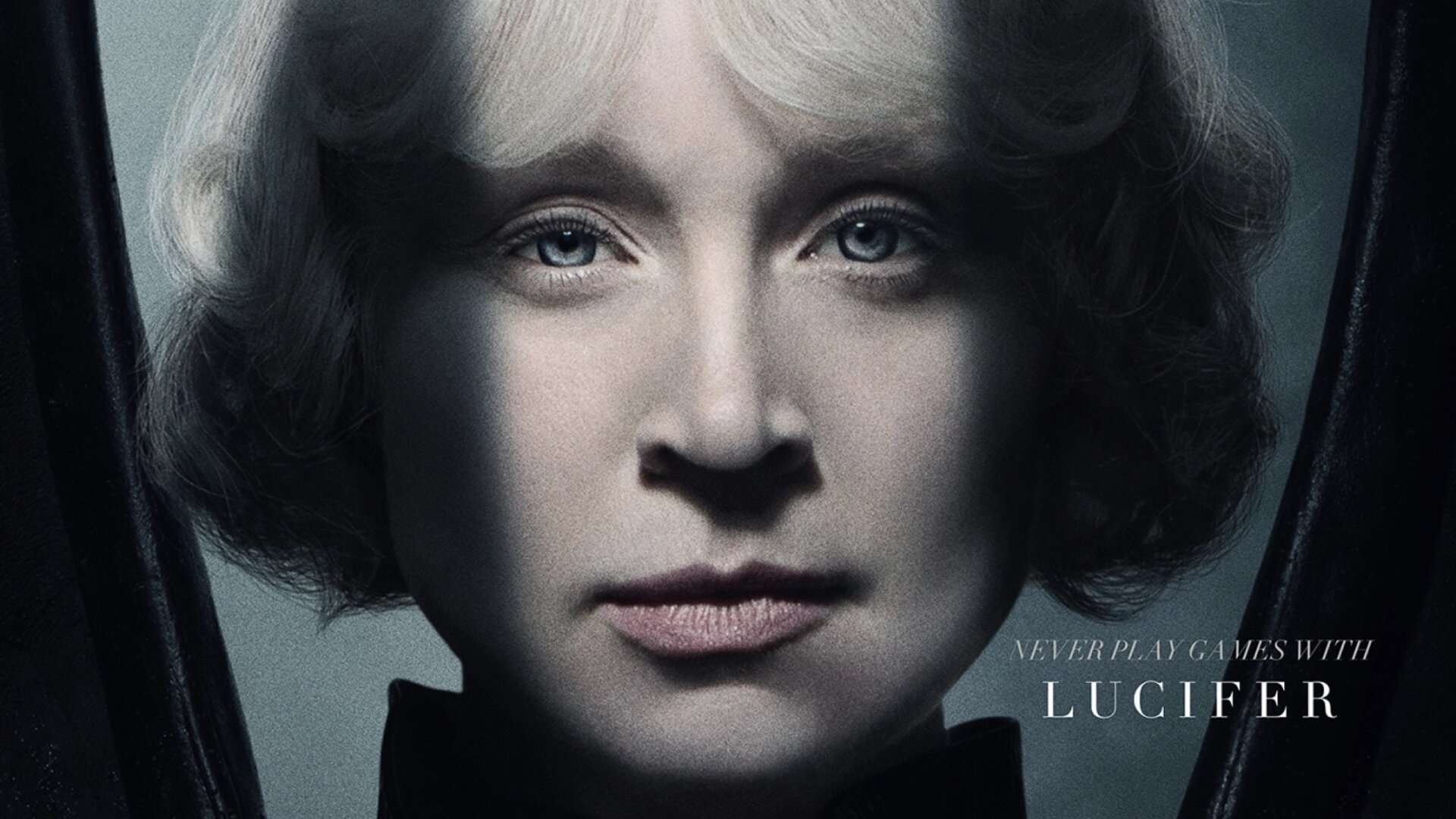 Two posters have been released for Netflix’s series adaptation of Neil Gaiman’s The Sandman. One poster offers a first look at Gwendoline Christie (Game of Thrones) as Lucifer, one of the universe’s most powerful angels. The other focuses on Lucifer’s sinister-looking wings.

“The Lord of Dreams has been summoned, and captured, by mortal men. Once free from his captivity, this eternal ruler of Dreams will realize that his troubles are only just beginning.”

Tom Sturridge (Sweetbitter) takes on the lead role of Morpheus, aka Dream of the Endless. Netflix describes the series as “a rich blend of modern myth and dark fantasy in which contemporary fiction, historical drama, and legend are seamlessly interwoven.” The story follows “the people and places affected by Morpheus, the Dream King, as he tries to fix all the cosmic and human mistakes he’s made during his vast existence.”