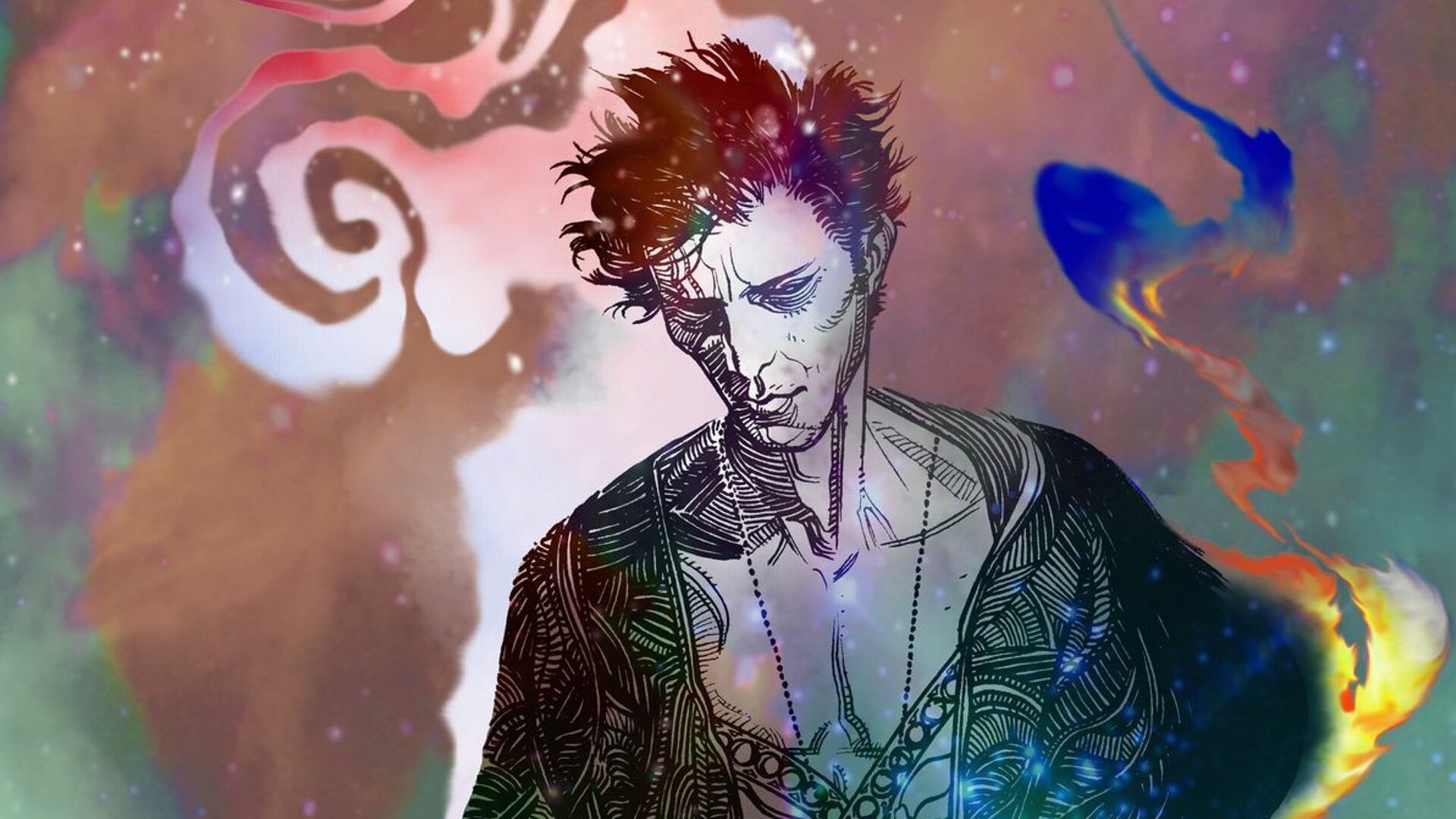 The ensemble cast for Netflix’s adaptation of the Sandman comic book series has just gotten a new set of cast member additions with some very talented actors joining the cast.

The series is described as “a rich blend of modern myth and dark fantasy in which contemporary fiction, historical drama and legend are seamlessly interwoven.” The story follows “the people and places affected by Morpheus, the Dream King, as he tries to fix all the cosmic and human mistakes he’s made during his vast existence.”

Here’s a breakdown of who the actors will be portraying in the series:

Neil Gaiman previously talked about bringing this story to life as a series saying:

“For the last thirty-three years, the Sandman characters have breathed and walked around and talked in my head. I’m unbelievably happy that now, finally, they get to step out of my head and into reality. I can’t wait until the people out there get to see what we’ve been seeing as Dream and the rest of them take flesh, and the flesh belongs to some of the finest actors out there.

“This is astonishing, and I’m so grateful to the actors and to all of The Sandman collaborators — Netflix, Warner Bros., DC, to Allan Heinberg and David Goyer, and the legions of crafters and geniuses on the show — for making the wildest of all my dreams into reality.”

Allan Heinberg will serve as showrunner and executive produce the series alongside Gaiman, and David S. Goyer. The series is being co-written by Gaiman, Goyer, and Heinberg.