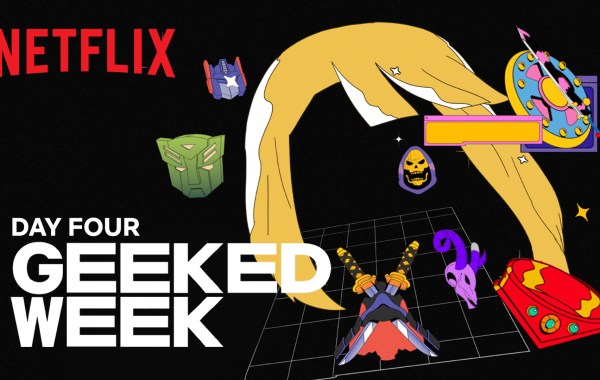 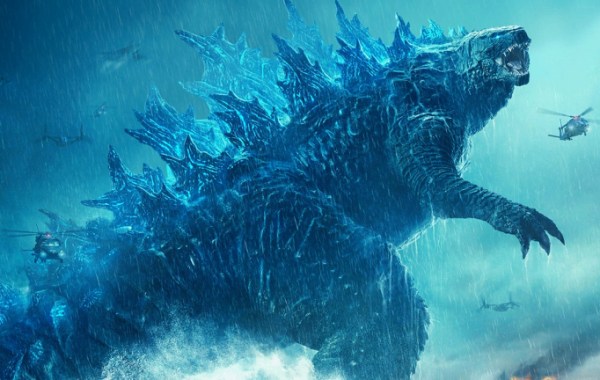 Quentin Tarantino Talks About His Idea For A Godzilla Movie 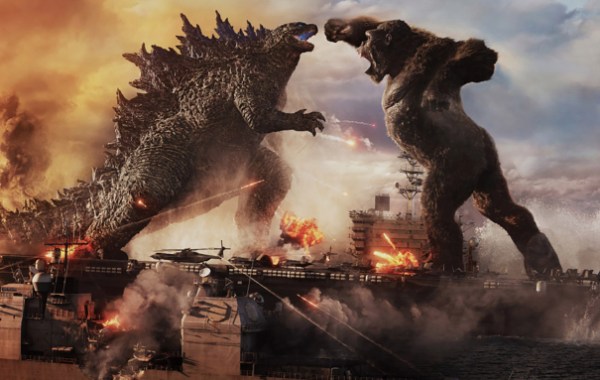 Godzilla vs Kong logged the best Covid-era start for a Hollywood film at the international box office last weekend, and it continued to surge with Warner Bros/Legendary Entertainment’s monster brawler bringing in $285.4M worldwide through Sunday. 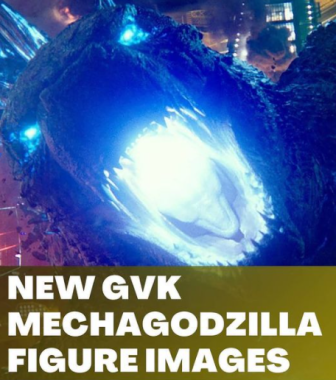 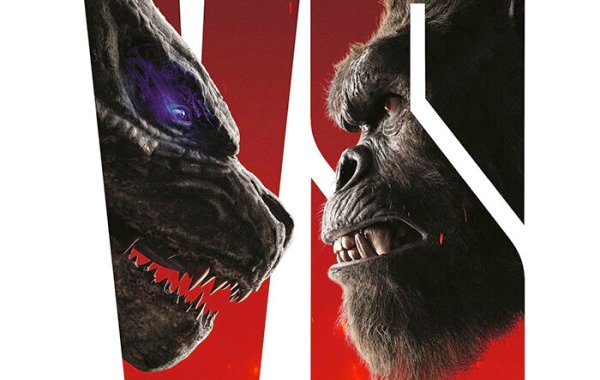 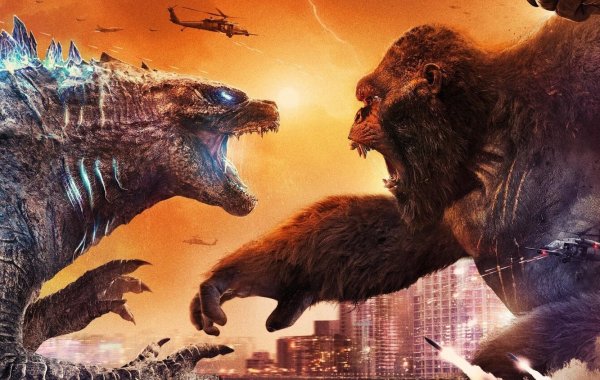 We’ve got a new TV spot to share with you for Godzilla vs. Kong titled “Monarch Captures Kong”