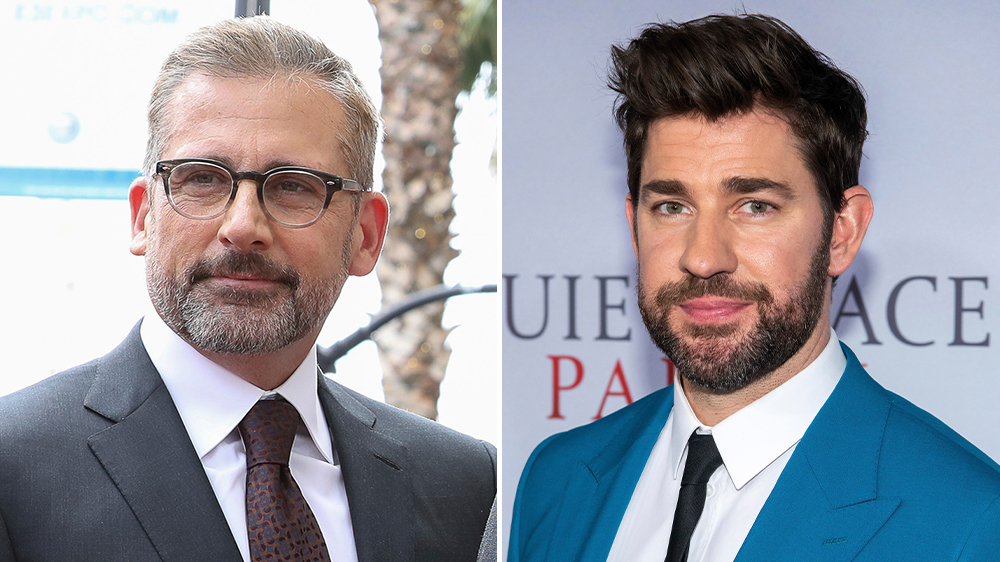 The cast has gotten a bit bigger and much more exciting for John Krasinski‘s next project from Paramount Pictures. Krasinski announced that Steve Carell had joined the cast of IF in which Krasinski will direct and also star. This marks the first time the pair share the screen since their time at Dunder Mifflin while filming the hit series The Office. Along with Carell’s casting, Alan Kim, Cailey Fleming, Louis Gossett Jr. join the cast and will star alongside Krasinski and the previously announced cast of Ryan Reynolds, Phoebe Waller-Bridge, and Fiona Shaw.

Krasinski and Paramount have not released too much information on the film other than the stellar ensemble cast that is being built, but it will veer from the typical horror sci-fi we have seen from Krasinski in the A Quiet Place franchise and instead, the film seems to be delving into the fantasy-comedy genres. The film is said to center around a child rediscovering their imagination.  According to THR, the film was previously titled Imaginary Friends, but it’s now been shortened to IF — this title allows for all the possibilities associated with the word “if” and the double entendre of simply abbreviating the original title.