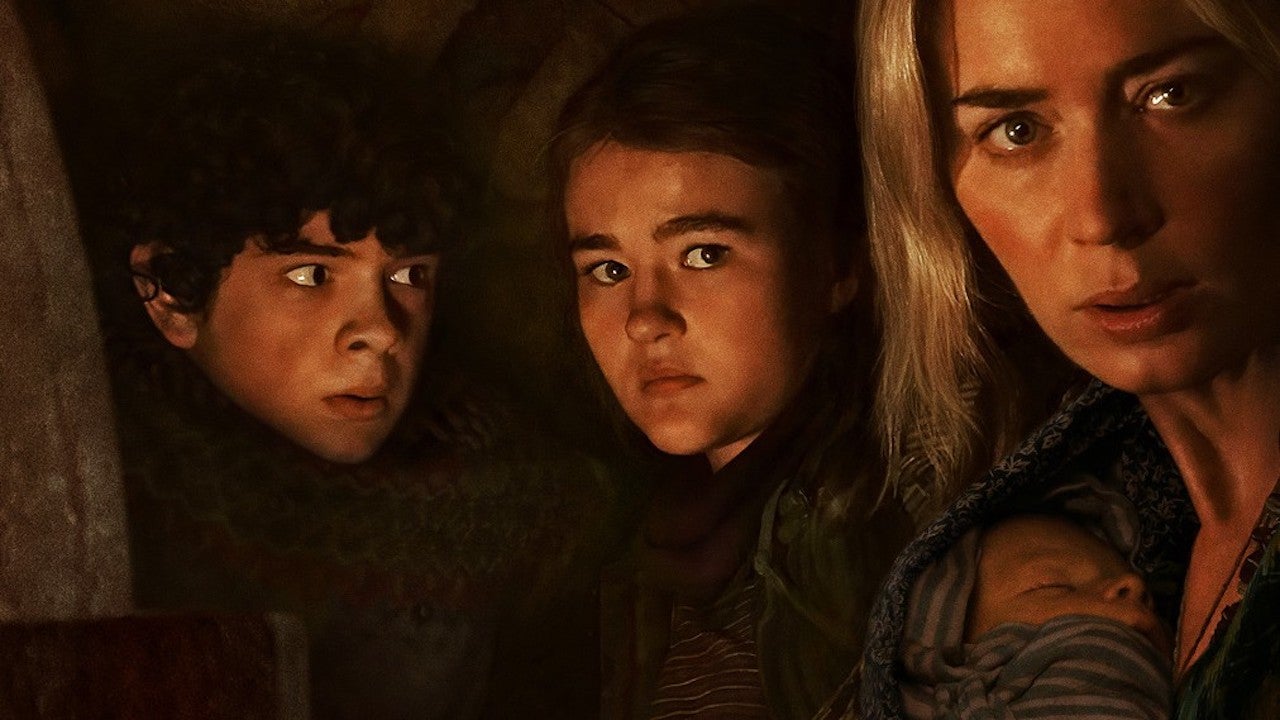 Paramount Pictures has revealed the official title for the spinoff of A Quiet Place. The popular horror franchise created by John Krasinski, who serves as actor and director in the first two films will be taking fans back to the very beginning in the spinoff titled A Quiet Place: Day One.

A Quiet Place follows a family who is trying to survive in a post-apocalyptic world that has left the human race in dismay after an alien invasion. The aliens who invaded are violent killers but also blind. This has left them with super-sensitive hearing that they use to track down the remaining surviving humans on the planet.

To survive in this new world, the small family has come up with ways to move around, defend, and attempt to move forward with their lives without making any noise. In the first film, we see the family run into trouble which leads to Lee Abbott (Krasinski) sacrificing himself to save his pregnant wife (Emily Blunt), his son (Noah Jupe), and daughter (Millicent Simmonds).

A Quiet Place: Day One will be written and directed by Michael Sarnoski. Sarnoski jumped on board the project after Jeff Nichols departed to pursue other projects.

No official plot details have been released but the film is aiming to release in 2023.