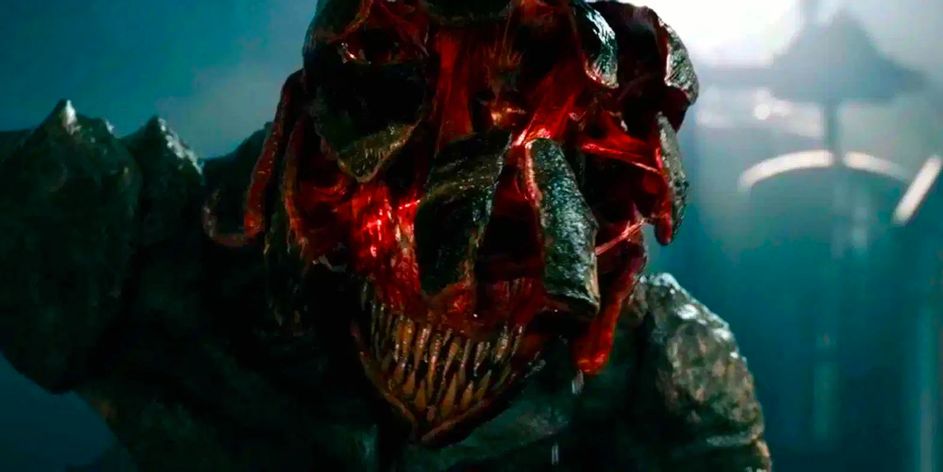 A video game based on the popular horror film franchise, A Quiet Place has been announced. The upcoming game will be coming from Saber Interactive and Illogika sometime in 2022.

In the films, the world is left in a post-apocalyptic state after the Earth is overtaken by powerful extraterrestrial monsters that are blind but have a hypersensitive hearing. Most of humanity has been wiped out and the remaining people live in silence, having adapted to a new life that is built around precautions, fear, and well, as mentioned… completed silence.  A Quiet Place hit theaters in 2018, and its sequel, A Quiet Place Part II, premiered in May of this year, both to critical acclaim.

A Quiet Place the game will take place in the same universe as the films but will focus on an original story. It will be a single-player horror adventure story-driven game and that’s really all that the studios have revealed about the title so far. The studios have promised to give more details on the upcoming game later this year and with only 2 months left in the year, we shouldn’t have to wait too long before we get more details.

We hope to get information on the platforms it will be coming to as well. Given the popularity of the franchise, I think it will be a safe bet to assume this will be available on multiple platforms, now what platforms those may be, who knows. With titles like Cuphead, Hyper Scape, Spiritfarer, and Session under its belt and the studio made up of veteran ex-Ubisoft devs that had their hand in Rainbow Six and the Far Cry franchises, I think it’s safe to assume Illogika has the chops to deliver a great game to do the A Quiet Place universe justice.