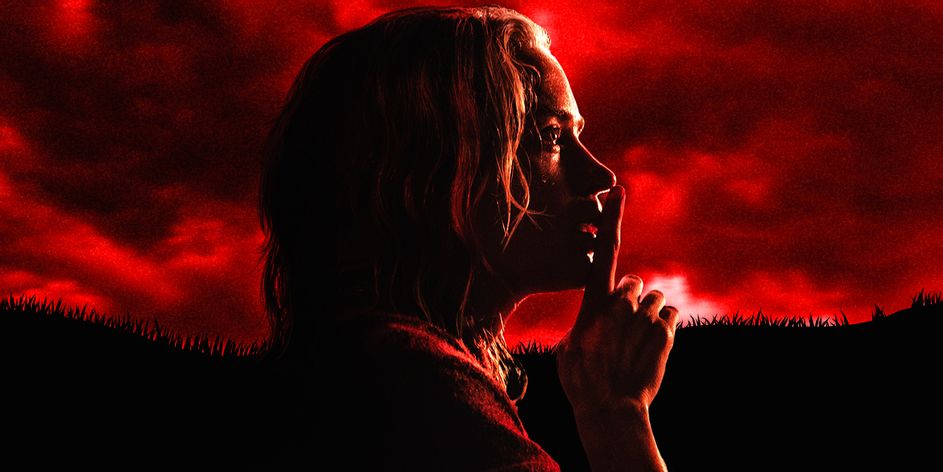 Off the heels of a successful opening weekend of A Quiet Place 2, Paramount announced that a third A Quiet Place movie will release in 2023.

Paramount has already set the date for the third installment of John Krasinski’s horror franchise. Now, this is not going to be A Quiet Place: Part III, rather the new film that’s being written and directed by Jeff Nichols based on an idea from John Krasinski.Development on the spin-off is still in the very early stages, but it’s enough for Paramount to slate the film for a March 31, 2023 release.

The direct sequel to A Quiet Place: Part II is on its way. Emily Blunt recently mentioned that the film was designed to be the second film in a trilogy. “I always said when we were approaching this one,” Blunt explained. “I said, ‘I think you need to think of this, not as a sequel, but this is chapter two. This is just a continuation.’ I think there was such an investment in this family, such mileage for expansion on this kind of extraordinary world, that this is the continuation. As this family has to venture out, the story ventures out, the world gets bigger. But I think I always felt he was still going to write something muscular and intimate and intense. I think there’s room.” Check out our review of A Quiet Place: Part II below and let us know what you think of what’s coming to Krasinski’s horror universe.