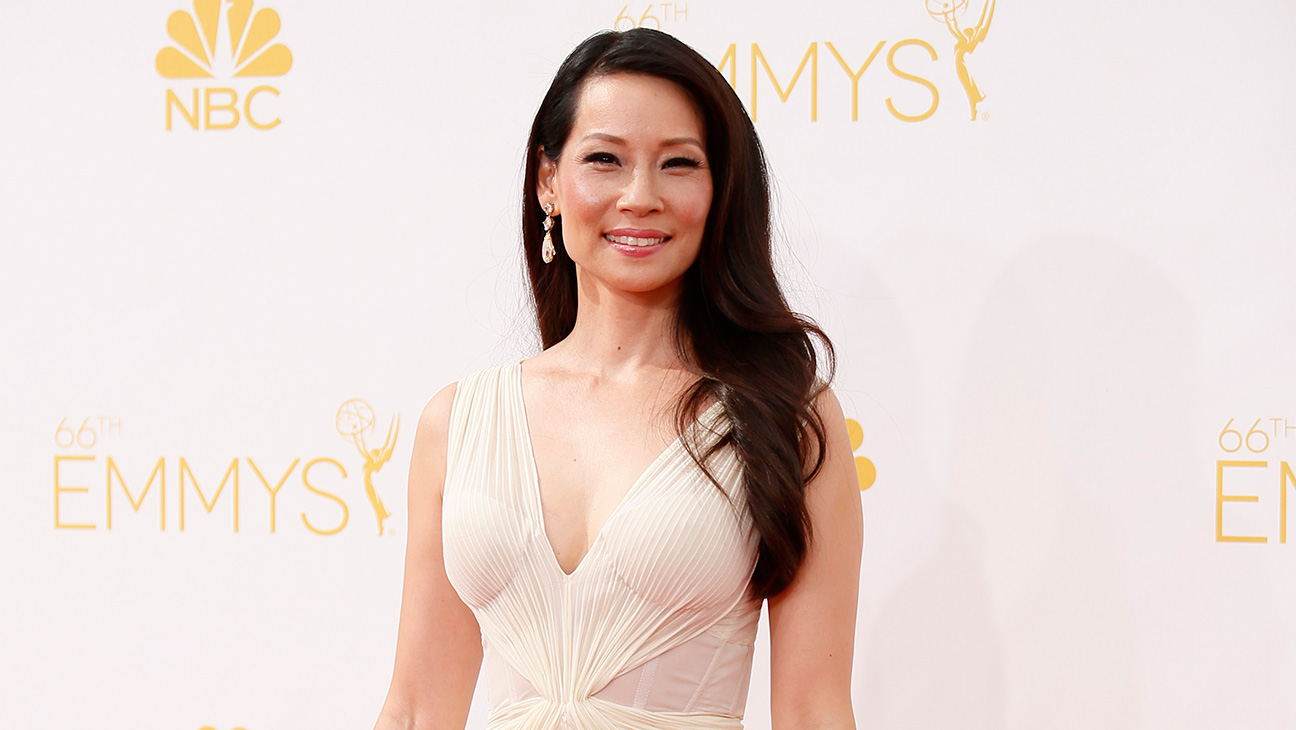 Lucy Liu arrives at the 66th Primetime Emmy Awards at the Nokia Theatre L.A. Live on Monday, Aug. 25, 2014, in Los Angeles. (Photo by Danny Moloshok/Invision for the Television Academy/AP Images)

Blumhouse has announced that they will be adapting another one of Stephen King‘s novels for the small screen. Deadline reported that Blumhouse Television is set to bring a TV series adaptation of the King novel Later and the series will star Lucy Liu.

Series creator Raelle Tucker has already penned the script for the pilot episode. The novel follows a literary agency owner named Tia. She is a single mother and when Tia’s financial security and business begin to crumble when a fan-favorite author and client of Tia unexpectedly passes away just shy of completing the novel that would put Tia and her business back on track. Tia’s son Jamie has the ability to communicate with the dead.

Tia sees this as an opportunity for Jamie to reach out to the author who then tells Tia how to complete the novel. After publishing the novel and saving her business from financial ruin, Jamie’s ability is discovered by Tia’s girlfriend who is a police detective. Tia’s girlfriend then uses Jamie’s ability more and more causing the boy to become intertwined with the world of the dead.

King and Jason Blum are currently in collaboration on another project for Netflix based on the short story Mr. Harrigan’s Phone. In a statement released for the announcement of Later, King said, “I’ve wanted to work with Jason Blum for years, and now we have TWO projects together. Go, me!” Echoing King’s enthusiastic, thankful sentiment, Blum said, “I’ve wanted to work with Stephen King since before I was born, which sounds impossible until you remember that it’s Stephen King.”

There is currently no release date for the upcoming series.