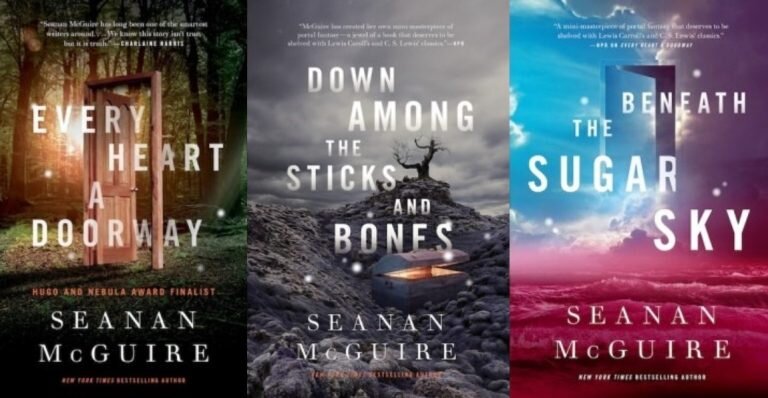 Paramount Pictures acquired the rights to the bestselling book series Wayward Children. Six books have already been published and a seventh installment is coming in early 2022, the studio plans to build a franchise around this universe of characters and stories. Insiders say the studio views the series as a possible franchise given the huge fanbase behind the series, and it has already garnered interest from top talent to be a part of it. The series adaptations will be produced by Pouya Shahbazian.

“The series takes place in Eleanor West’s School for Wayward Children, a boarding school for people who have returned home from magical fantasy worlds and have trouble readjusting to their old lives. For as long as time, children have always found doorways into different worlds, whether down rabbit holes and wishing wells or through wardrobes and magic mirrors, but this series explores what happens to the ones who come back — and want nothing more than to return to those other worlds.”