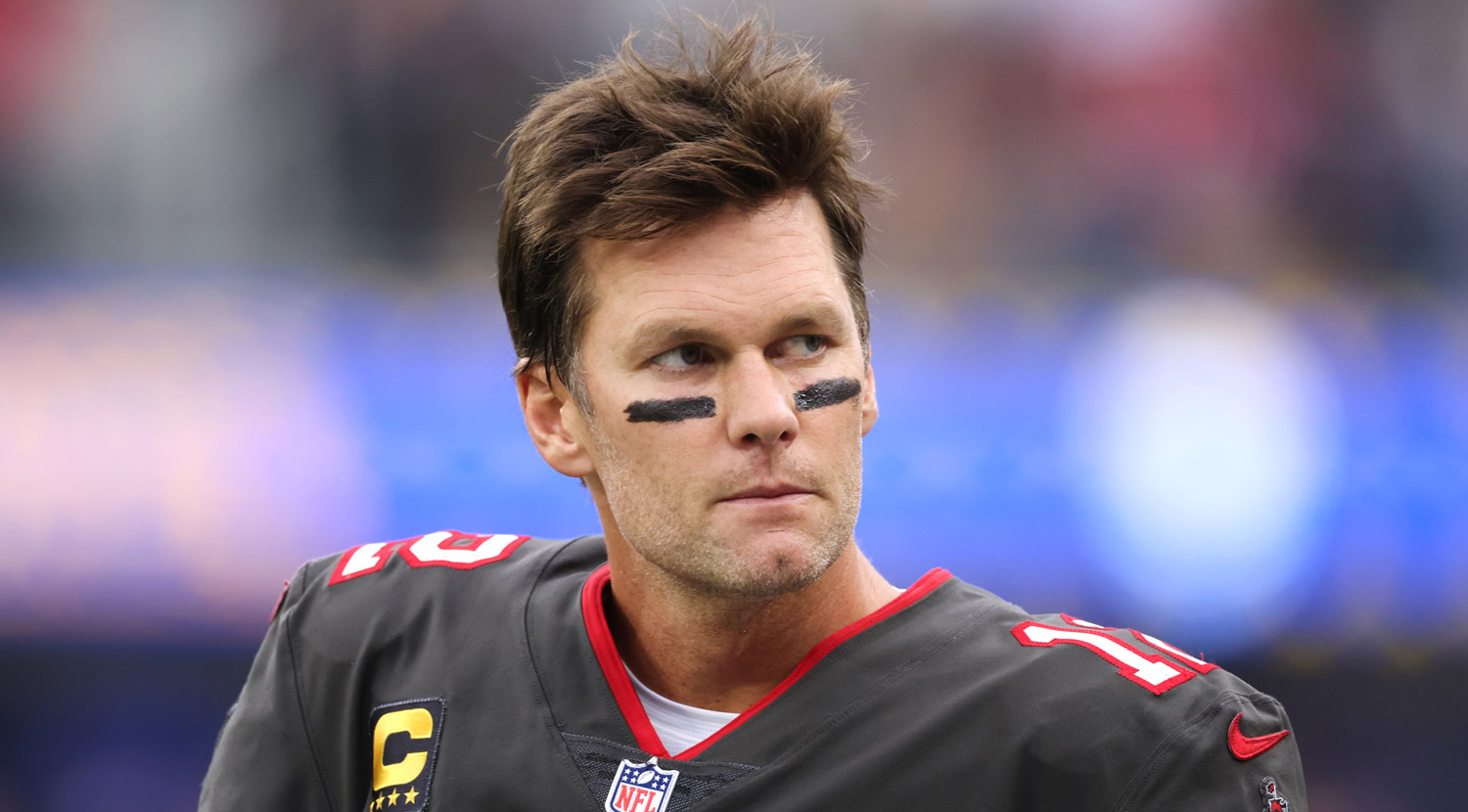 Former NFL player Tom Brady is fresh off retirement from football and has just announced his next post-retirement venture. According to The Hollywood Reporter, Brady will be producing and starring as himself in the upcoming comedy film 80 for Brady for Paramount Pictures.

The film has also cast Lily Tomlin, Jane Fonda, Rita Moreno, and Sally Field, who are set to portray four friends that are fans of Brady. The friends decide to go on a road trip to attend the 2017 Super Bowl in which the New England Patriots defeated the Atlanta Falcons.

The film is set to be helmed by Kyle Marvin who previously starred and co-wrote the film The Climb. Marvin co-wrote the film’s script alongside Michael Covino from an earlier draft written by Emily Halpern and Sarah Haskins. Marvin and Covino will also serve as executive producers alongside Jeff Stott.

No official release date has been announced for 80 for Brady.