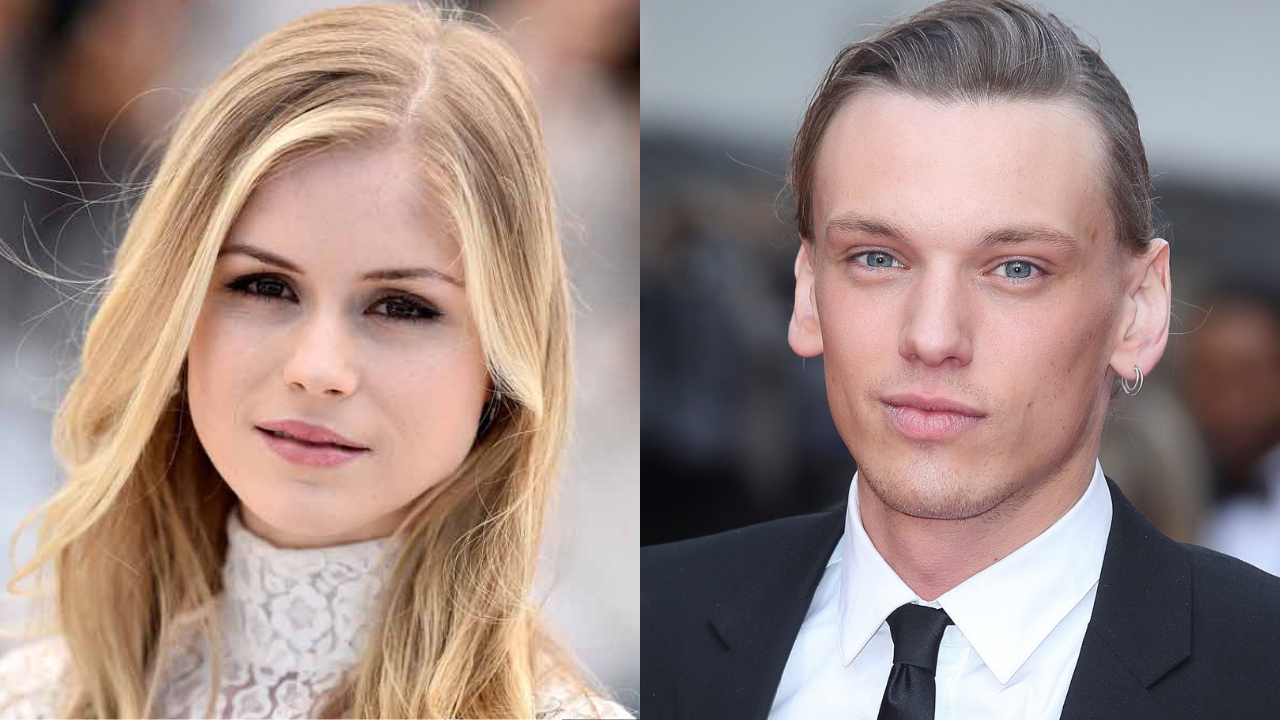 Erin Moriarty and Jamie Campbell Bower have been cast in the upcoming horror film True Haunting. The film is based on the 2011 novel of the same name by Edwin F. Becker that focuses on the first televised exorcism.

The film follows the first-hand account of Ed and Marsha Becker, a couple who move into a new home and before long discover that the home is haunted. The couple’s experience reached national news coverage and their home became the location of the first-ever exorcism to be aired on national television. The event was covered by NBC and was aired to millions of viewers in 1971. According to the novel, the exorcism was unsuccessful and led to the paranormal hauntings for the Becker family to become much worse.

Moriarty and Bower are expected to portray the young Becker couple and the film will be helmed by Gary Fleder. Fleder will be working off a script written by Richard D’Ovidio with revisions from Blair Butler. Moriarty is best known for her work on the hit TV series The Boys but has also starred in True Detective, Jessica Jones, and Red Widow.

Bower will be making his next appearance in Stranger Things 4 and has previously starred in the Twilight Saga, The Mortal Instruments: City of Bones, and Sweeney Todd: The Demon Barber of Fleet Street.

True Haunting is slated to release in 2023.