First Teaser Photo of Michael Keaton's Batsuit in The Flash. 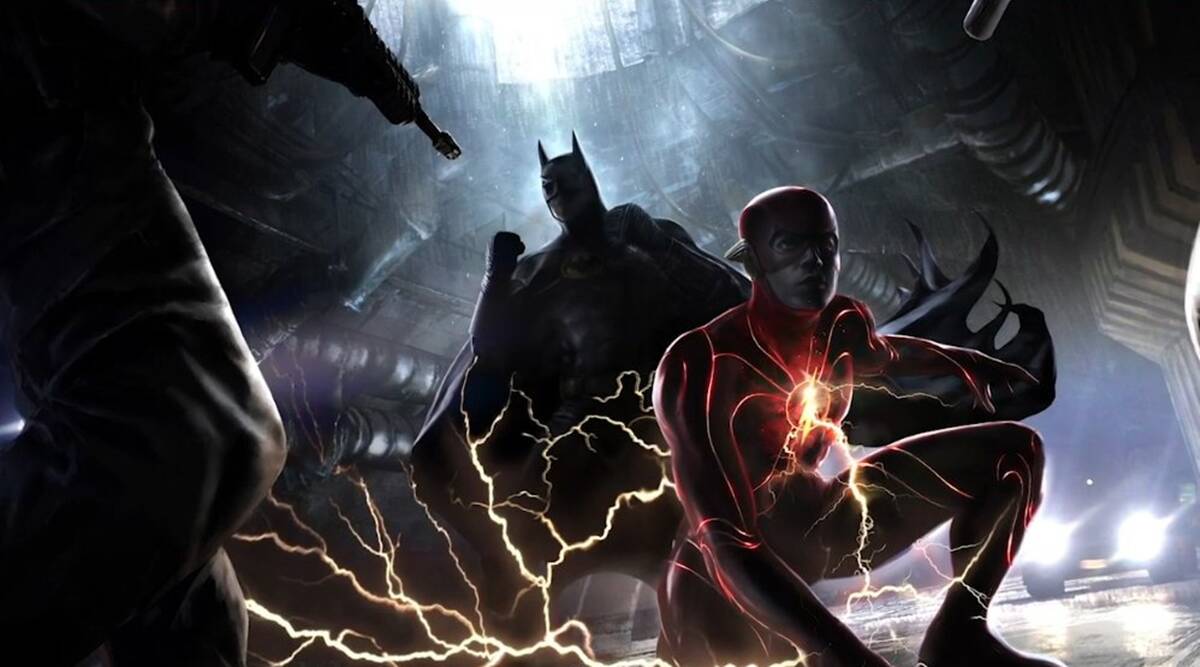 The Flash director Andy Muschietti has shared a photo from the set of the film teasing Michael Keaton’s Batsuit. It was officially announced that Keaton was reprising his role as Bruce Wayne/Batman in the film, and it looks like things might get bloody.

The photo shows the Batman insignia on his suit that looks very similar to the one Keaton donned during his time as the caped crusader in the Tim Burton films, except for the added color from the splash of blood on the suit. What this means for his character… we will find out.

I really hope we have a full reveal of the Batsuit soon, and I am sure I am not the only one looking forward to Keaton jumping back into action.