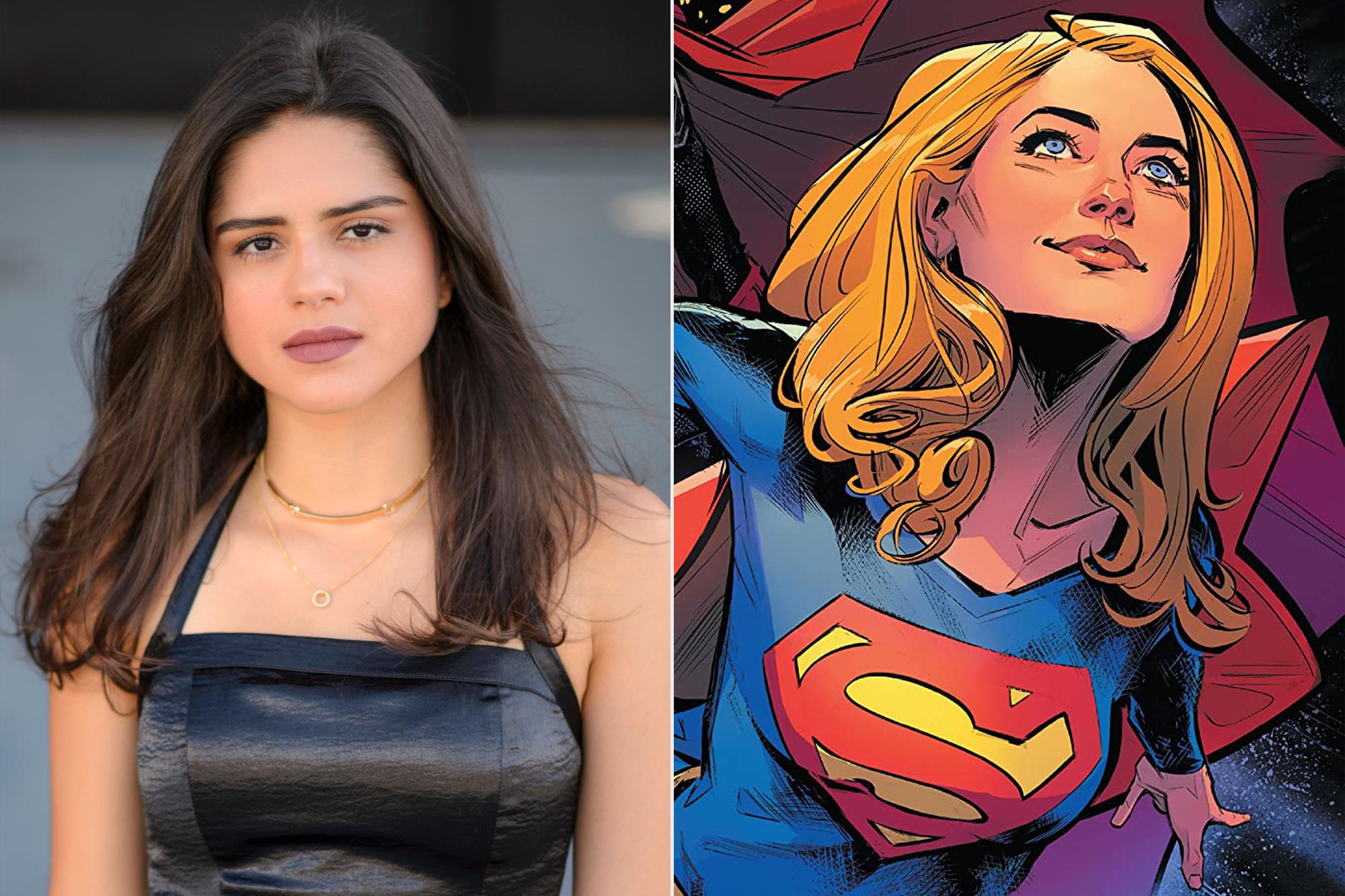 Director Andy Muschietti has shared an image of the Supergirl logo in the upcoming film THE FLASH.

The Flash director Andy Muschietti has shared another photo from the upcoming film, and this one teases the new suit and logo for Supergirl, who is being played by Sasha Calle.

Much like what we have seen from the previous teaser images, we can see the logo and it does share a resemblance to Henry Cavill‘s suit style with some very slight details such as the bright red design of the suit. I am sure this is building up to a bigger reveal, so for now we will have to take what is being given. Check out the image below.

Miller, Keaton, and Calle are also joined in the film by Ben Affleck, who is reprising his Batman. Kiersey Clemons is playing Iris West, and Ron Livingston and Maribel Verdú are playing Barry’s parents. Saoirse-Monica Jackson (Derry Girls) and internet personality Rudy Mancuso have also been cast in undisclosed roles. if you haven’t had a chance to see Keaton’s and Miller’s logo reveals, check them out!

This movie is going to break open the DC multiverse, and the director previously teased “all that you’ve seen exists.” The Flash will see Barry Allen “breaking the bonds of physics to crash into various parallel dimensions, where he’ll encounter slightly different versions of DC’s classic heroes.”

The director previously explained things a little further regarding how this new DC Multiverse is actually going to work in The Flash, saying:

“This movie is a bit of a hinge in the sense that it presents a story that implies a unified universe where all the cinematic iterations that we’ve seen before are valid. It’s inclusive in the sense that it is saying all that you’ve seen exists, and everything that you will see exists, in the same unified multiverse.”

“I will tell you is that it’s a ride. It’s going to be fun and exciting and there are a lot of DC characters in it. Flash is the superhero of this film because he is the bridge between all of these characters and timelines. And in a way, it restarts everything and doesn’t forget anything.”

The director also previously explained that the film will be a time travel story, saying:

“His mother was murdered, his father was trained and incarcerated, and all his journey from then was a man trying to make things right…the script really capture his loquacity, his personality…he’s someone who has the power of changing events of the past, but by doing so, can deteriorate the very fabric of the space-time continuum.”

Screenwriter Christina Hodson also added, “The cinematic multiverse is going to be born out of this movie. It’s born out of Barry’s story.”