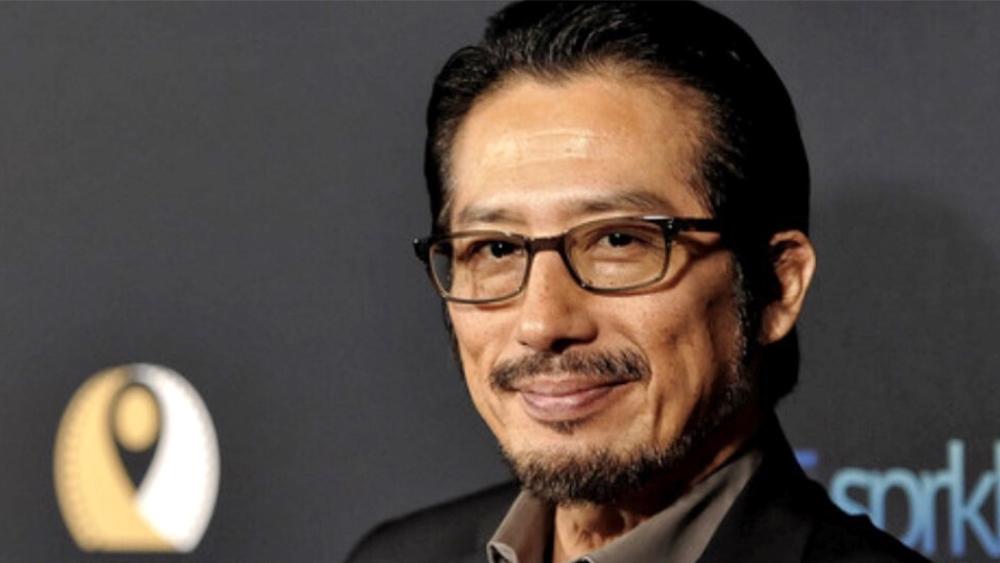 Hiroyuki Sanada, known for his roles in Westworld and Mortal Kombat, has joined the cast of John Wick: Chapter 4. The actor has taken on an undisclosed role opposite Keanu Reeves, Donnie Yen, Rina Sawayama, and Shamier Anderson.

Not much is known about the plot for the sequel yet.

Chad Stahelski is directing the next John Wick movie, and Sanada is a great addition to the already stacked cast.

Stahelski said in a statement, “Having long admired Hiroyuki as both actor and action performer, I’m thrilled and honored to welcome him to the John Wick family.”

John Wick: Chapter 4 will begin production this summer shooting on location in France, Germany, and Japan. The film is set to be released on May 27, 2022.