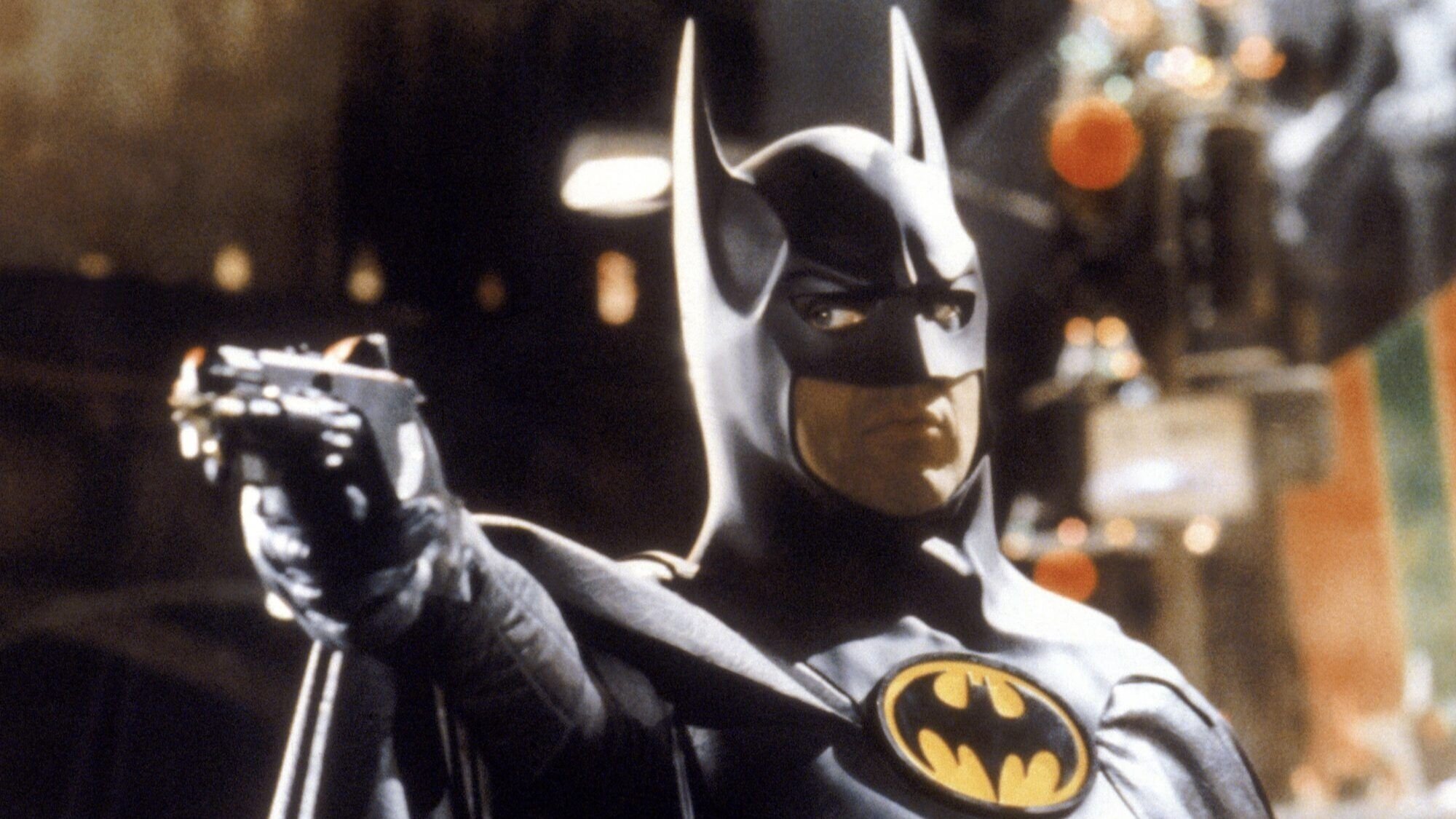 The Flash Started its shoot in London, and Michael Keaton’s Batman is officially returning to play a role in the film.

Last year, we got the news that Keaton was in talks to return to the role, but the actor was quick to let fans know that nothing was certain, and even up to a few weeks ago telling Deadline,

The Wrap has now confirmed that after some COVID concerns, Keaton has decided to take on the role, and joined production this week.

Keaton joins Ezra Miller, who is reprising his role of Barry Allen/The Flash, as well as Ben Affleck, who is reprising his Batman. Kiersey Clemons is playing Iris West, Sasha Calle has been cast in the role of Supergirl, and Ron Livingston and Maribel Verdú are playing Barry’s parents. Saoirse-Monica Jackson (Derry Girls) and internet personality Rudy Mancuso have also been cast in undisclosed roles.