Thomas Jane Set to Star in the Action Thriller RELENTLESS 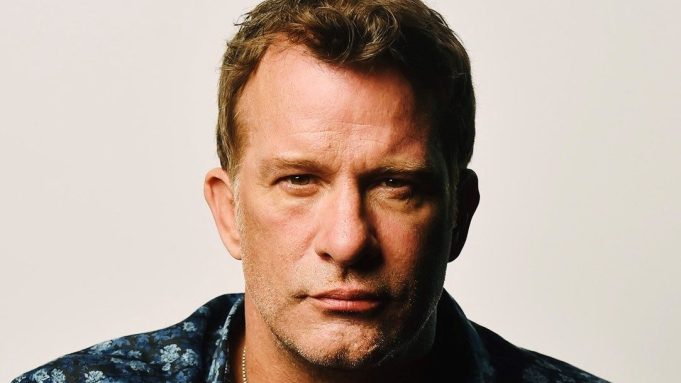 Thomas Jane is set to star and produce in a new action-thriller titled Relentless.

He will take on the role of a former U.S. Army Green Beret who, after smugglers steal his boat and leave him for dead, gets caught between warring crime gangs as he fights to save the life of a young girl.

Courtney Lauren Penn with whom he co-founded the production company Renegade Entertainment will also be producing the film. Chuck Hustmyre, who spent 22 years in law enforcement and retired as a special agent with the Bureau of Alcohol, Tobacco and Firearms (ATF) will be scripting the film.

Jane said in a statement:

“I call this script my ‘Dr. Stan Golden’, because a ‘great action screenplay,’ is a bit of an oxymoron in this town, and like that great dentist, just as rare.”

“I’m excited to be working with Thomas Jane on this picture. I’ve admired his work for years, and I know he’s the perfect actor to bring this complex character to life.”

“There is always uncompromising authenticity to the material created by Chuck and Relentless raises the bar. It’s an adrenaline-fueled story with action and suspense derived from a man’s unwavering, single-minded pursuit. It was clear right away that Thomas in this dimension is an absolutely perfect fit.”

Michael Keaton’s Batman is Officially Returning For THE FLASH