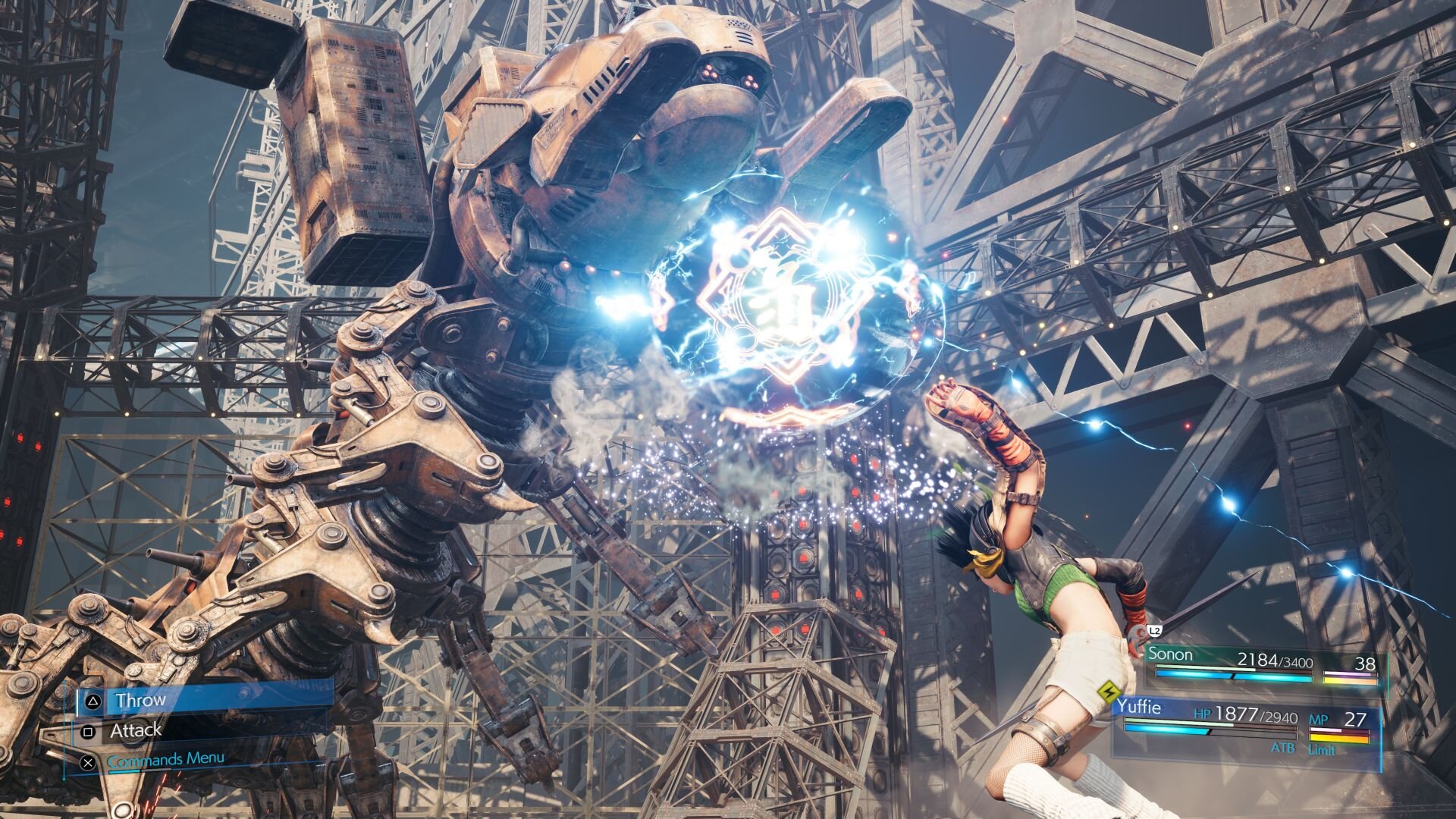 The new English voice cast for the next episode in the Final Fantasy VII Remake has been revealed.

“to steal a powerful material and restore glory to her homeland, as she shines in both close and long-range combat.”