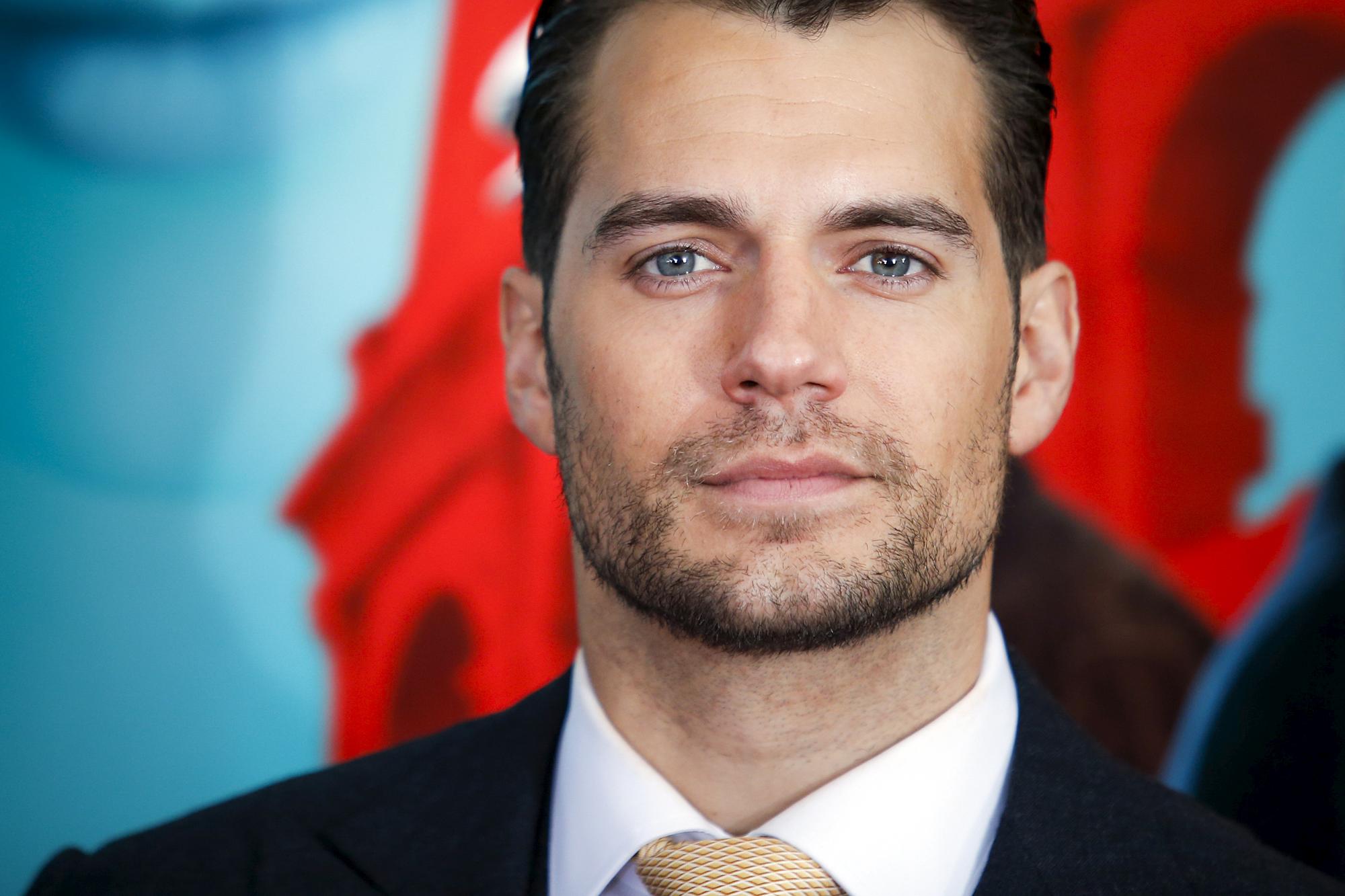 Henry Cavill‘s name has been popping up all over the place lately. He is set to star in the Highlander reboot, Matthew Vaughn‘s upcoming spy film, Argyle, he has the second season of The Witcher coming up and now he has signed on to star in the film The Rosie Project.

The film follows “an unlucky-in-love university professor who creates an elaborate questionnaire in an effort to find a wife and meets an unconventional woman who doesn’t match any of his ‘requirements,’ but might be the perfect woman for him.”

We have seen Cavill do many things and perform many stunts, but did not expect to see him attached to a rom-com. We shouldn’t be surprised as we have seen he is very charismatic and can easily pull something like this off. The movie will be written and directed by Steve Falk (Weeds, Orange is the New Black).