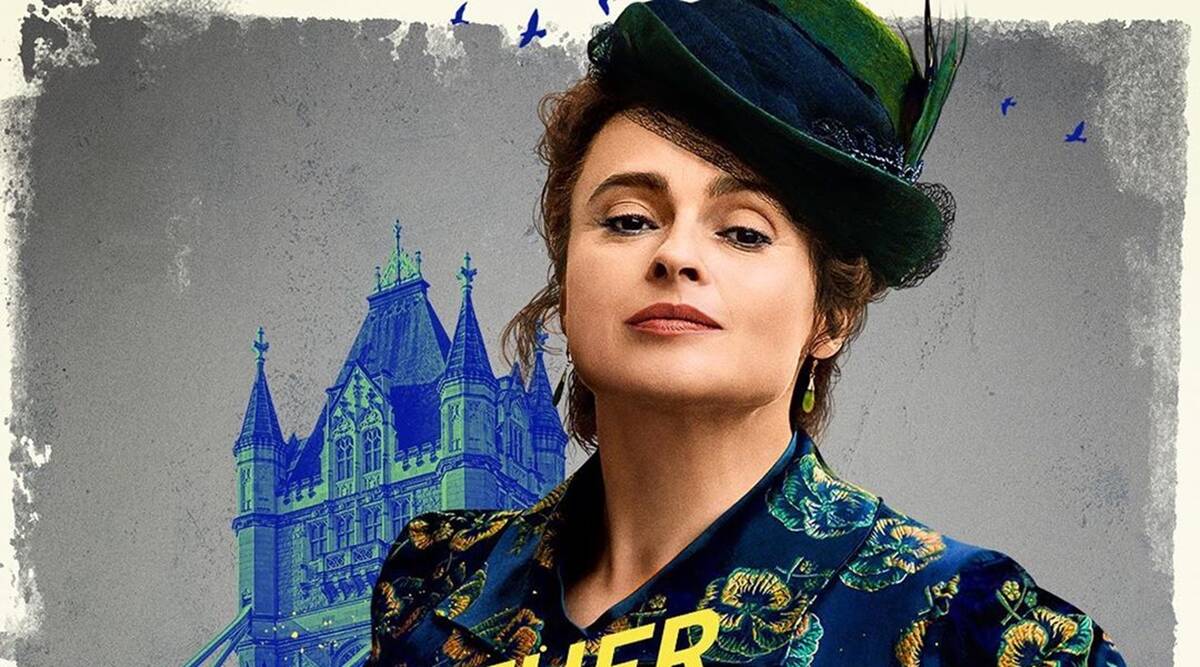 Helena Bonham Carter (Harry Potter) has signed on to return to the Netflix sequel Enola Holmes 2 alongside Millie Bobby Brown and Henry Cavill, who are also returning to the film. “Bonham Carter plays Eudoria Holmes, the matriarch of the famous sleuthing family, in the series that is based on Nancy Springer’s beloved books. The films tell the story of Enola (Brown), the rebellious teen sister of Sherlock Holmes (Cavill), who is a gifted super-sleuth in her own right and often outsmarts her famous siblings.”

Principal photography is set to kick off in London.

Fantastic Trailer For The Disney Supernatural Anthology Series JUST BEYOND