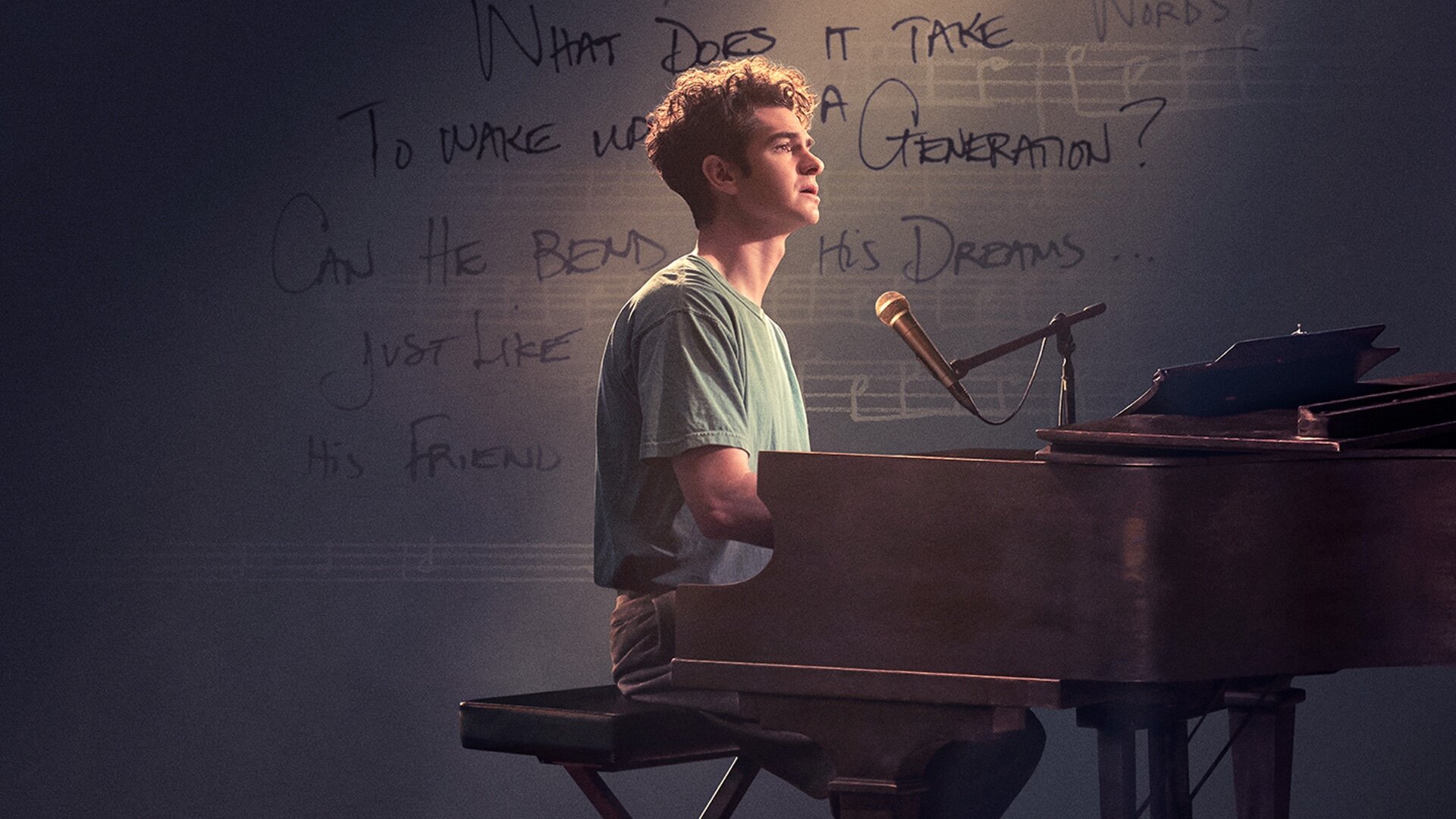 Tick, Tick… Boom is an adaptation of the autobiographical musical by Jonathan Larson, who revolutionized theater as the creator of Rent.

The film centers on Jon, “a young theater composer who’s waiting tables at a New York City diner in 1990 while writing what he hopes will be the next great American musical. With the clock now ticking, Jon is at a crossroads and faces the question everyone must reckon with: What are we meant to do with the time we have?”

The story is set right on the cusp of his 30th birthday as the “young theater composer navigates love, friendship, and the pressures of life as an artist living in New York City.”

Miranda’s tick, tick…BOOM! will be released in select US theaters on November 12th, 2021, then it will stream on Netflix on November 19th.