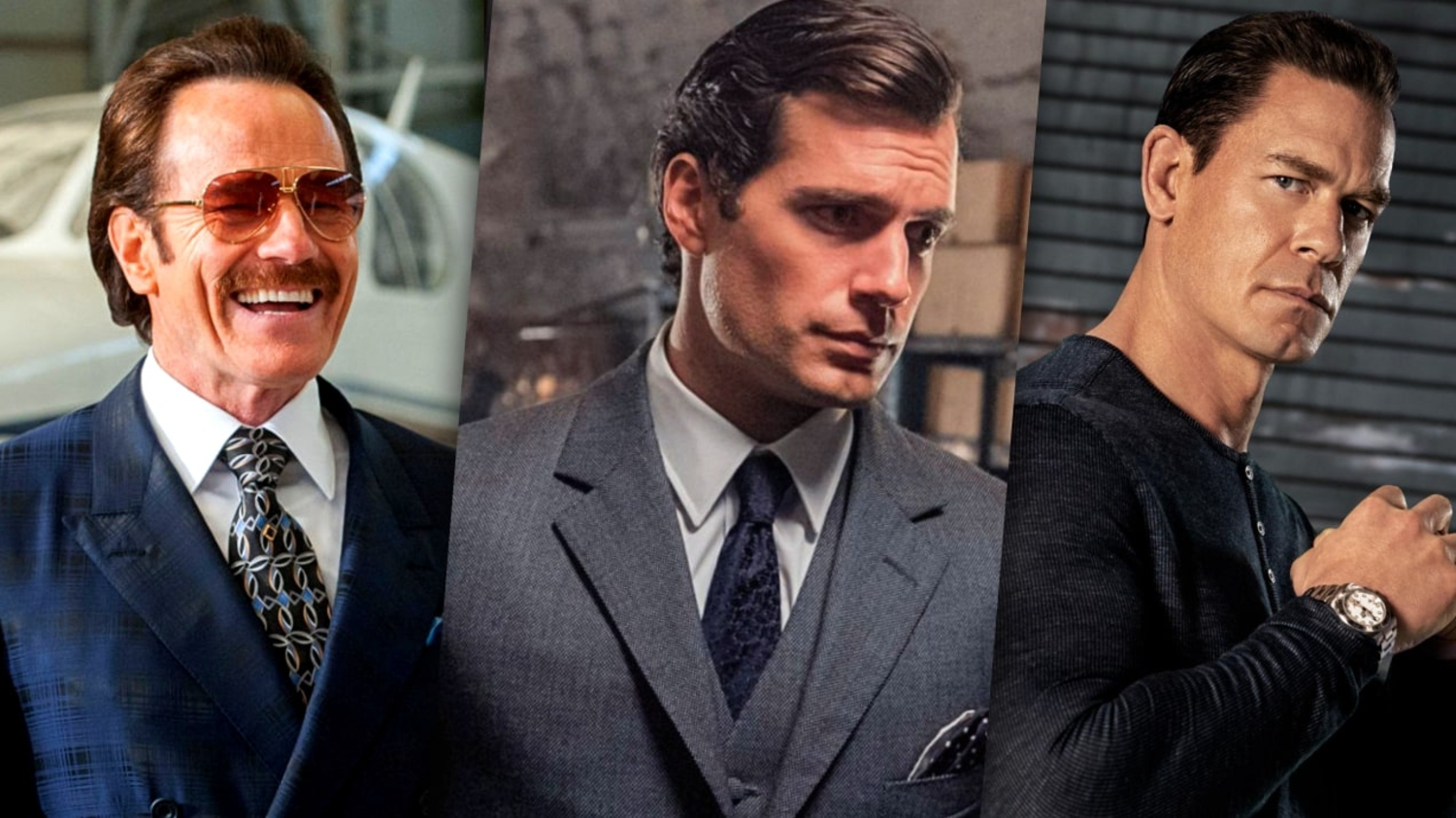 Kingsman franchise director Matthew Vaughn is set to direct a new action spy thriller that tells a story about “a best-selling spy novelist who turns out to be a world-class spy suffering from amnesia. When her past comes back to haunt her, so does her memory in this global espionage thriller.”

We’ve now learned that the film will be titled Argylle, and the filmmaker has managed to put together an impressive cast! Bryce Dallas Howard is confirmed to take on the lead role. It’s explained the character she’ll play is “tricked into thinking she’s a writer, her lethal skills return with her memories, setting her down a path of revenge against the shadowy organization she used to work for, the Division.”

Sam Rockwell has joined the film as “a former Division agent and our heroine’s love interest,” and Samuel L. Jackson is playing “a rogue agent dedicated to exposing the corruption within the clandestine spy network.”

It’s being reported that Henry Cavill, Bryan Cranston, Dua Lipa, John Cena, and Catherine O’Hara have joined the film! The movie is based on the soon-to-be-launched spy novel Argylle from author Ellie Conway. Jason Fuchs (Wonder Woman) is writing the screenplay.

It’s also explained that this will be the first of at least three films in the franchise and is set in America, London, and multiple locations across the world.

Matthew Vaughn said in a statement, “When I read this early draft manuscript I felt it was the most incredible and original spy franchise since Ian Fleming’s books of the 50s. This is going to reinvent the spy genre.”

Zygi Kamasa, CEO of Marv added, “We are delighted that we will be starting our fourth and by far the biggest, feature film production since the start of the global pandemic. It demonstrates both our desire to scale up our production activity and our ambition to continue to launch new franchises beyond the Kingsman series of films.”