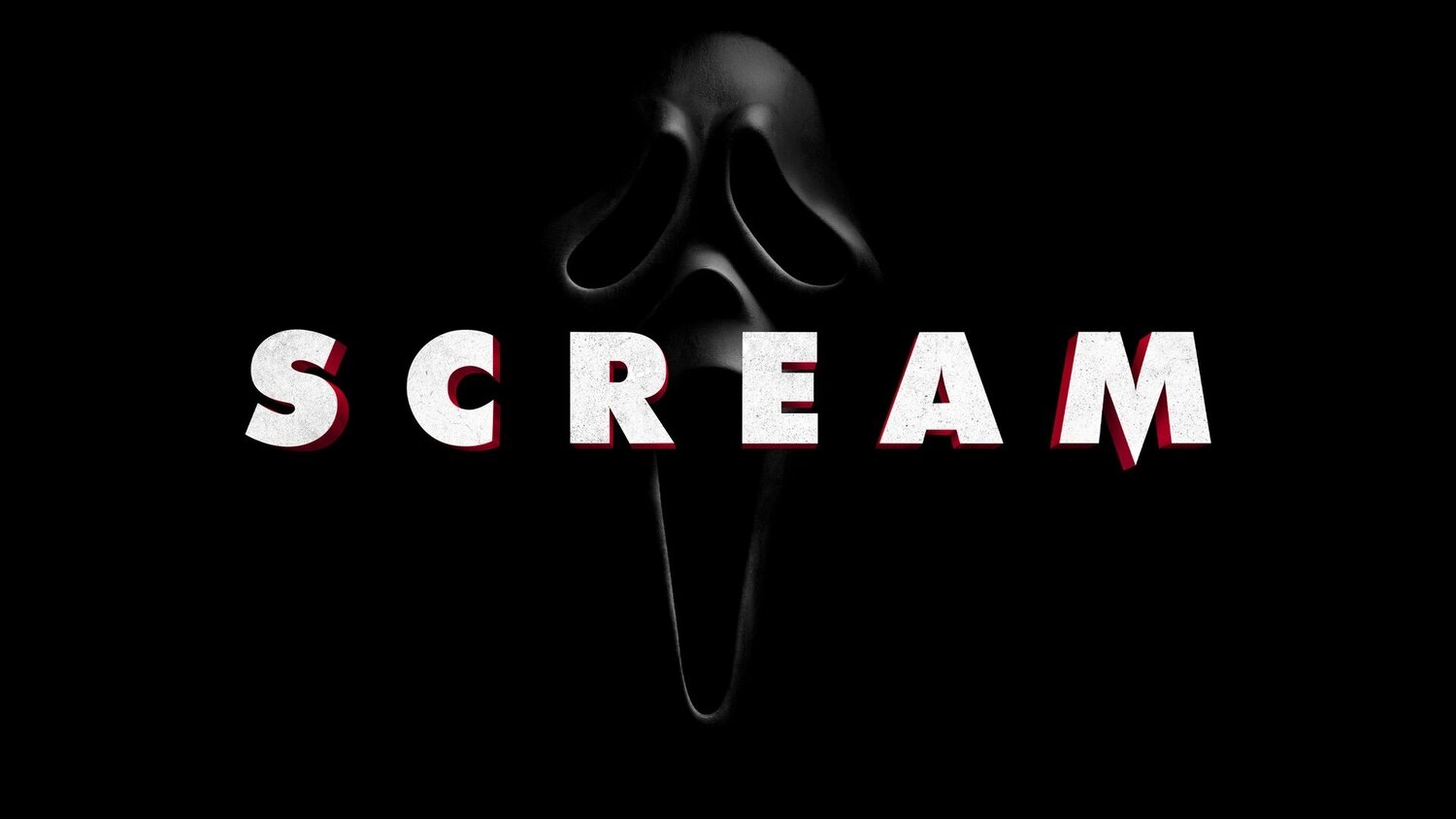 SCREAM 5 Has Been Completed and the Filmmakers Share a Photo Tease.

The upcoming Scream film, the fifth film in the franchise, has been completed. Fans are one step closer to seeing the return of Neve Campbell as Sidney Prescot as she once again faces off with Ghostface. The celebrate the occasion, director Matt Bettinelli-Olpin shared a photo with a caption that reads:

The new Scream film comes from the filmmaking team behind Ready or Not, Radio Silence, and all the core members of the franchise cast are returning to reprise their roles, which also includes David Arquette as Dewy Riley and Courteney Cox as Gale Weathers. They are also joined by new cast members Melissa Barrera (In the Heights), Jenna Ortega (The Fallout), Mason Gooding (Tragedy Girls), and Dylan Minnette (13 Reasons Why).

story details are slim, but we do know that “it will follow a woman returning to her hometown to try to find out who has been committing a series of vicious crimes.”

When previously talking about the movie, Scream creator Kevin Williamson said, “I’m excited for you to return to Woodsboro and get really scared again. I believe Wes would’ve been so proud of the film that Matt and Tyler are making. I’m thrilled to be reunited with Neve, Courteney, David, and Marley, and to be working alongside a new filmmaking team and incredible cast of newcomers that have come together to continue Wes’s legacy with the upcoming relaunch of the franchise that I hold so dear to my heart.”