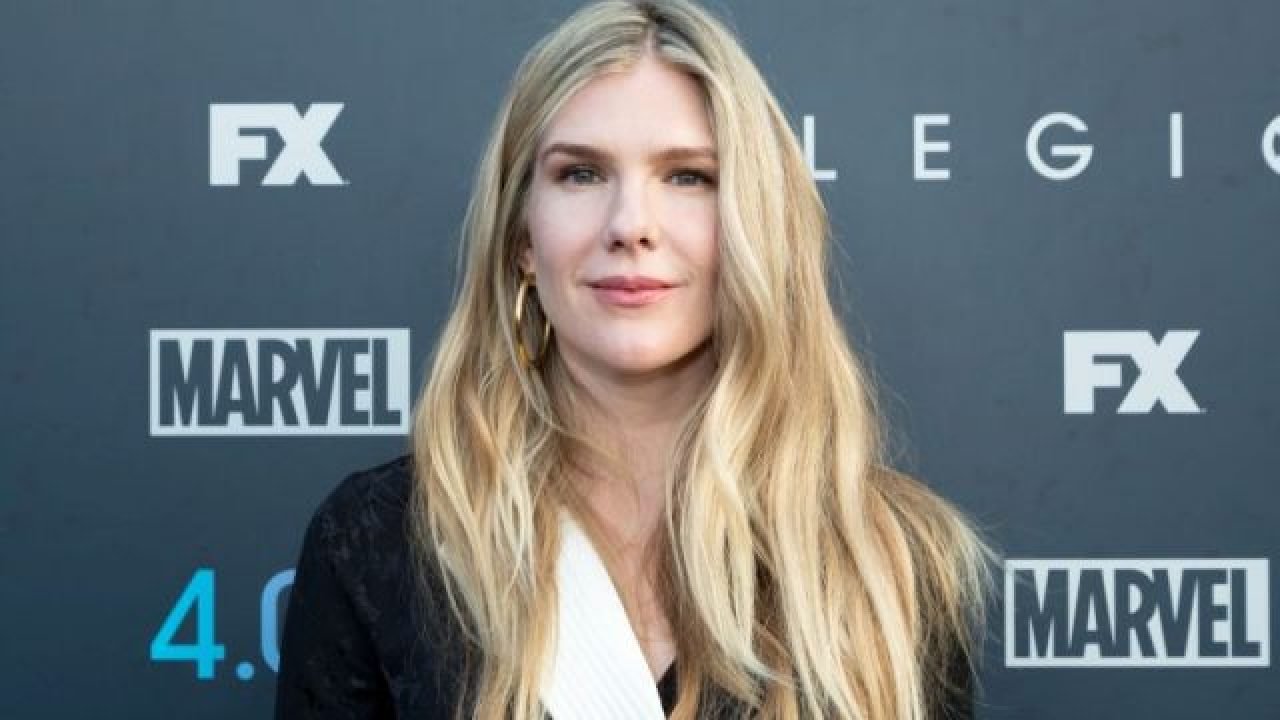 Lily Rabe (The Undoing, The Underground Railroad) is set to star alongside Jesse Plemons and Elizabeth Olsen in the HBO Max true-crime series Love and Death.

The series, produced by Lionsgate, is inspired by the book Evidence of Love: A True Story of Passion and Death in the Suburbs and a collection of articles from Texas Monthly (“Love & Death in Silicon Prairie, Part I & II”).

The series follows the true story of “two church-going couples, enjoying small-town family life in Texas (or, at least they do until somebody picks up an axe). The series is based on the true story of Texas housewife Candy Montgomery, who murdered her friend from church, Betty Gore, with an axe in 1980.”

Plemons will play Allan Gore, while Olsen will play Candy Montgomery. Rabe will play Betty Gore, the wife of Allan Gore. There’s a lot of great acting talent involved with this series, and they’re all going to be great in the roles that they play.

Love and Death is executive produced by writer David E. Kelley, and Nicole Kidman is also a producer.