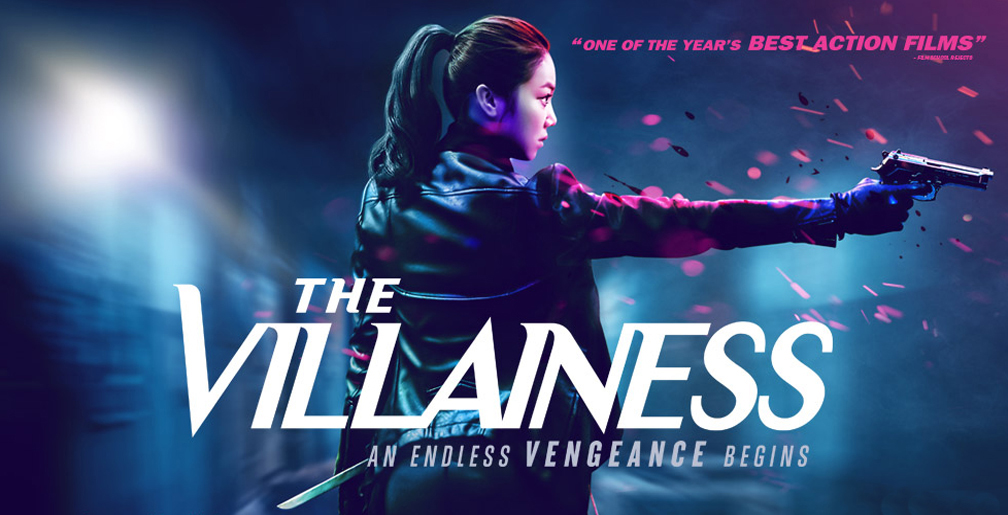 The Badass Korean Action Thriller THE VILLAINESS Being Adapted as a Series By Amazon.

The 2017 Korean mystery action-thriller feature film The Villainess is set to be adapted for television by Amazon Studios. The series is being developed by Francisca Hu. She will write and executive produce the pilot episode.

Jeong Byeong-Gil, who directed the original film, is set to helm pilot and he will also executive produce alongside Star Trek Beyond writer Doug Jung.

The Villainess series will follow “an Asian woman who believes she is adopted and raised by white parents in a small American town, but after a violent incident on a trip to Seoul, she discovers she may have a deadly past connected to her motherland. The only way to uncover her true identity might be to sell her soul to a dark and corrupt organization.”