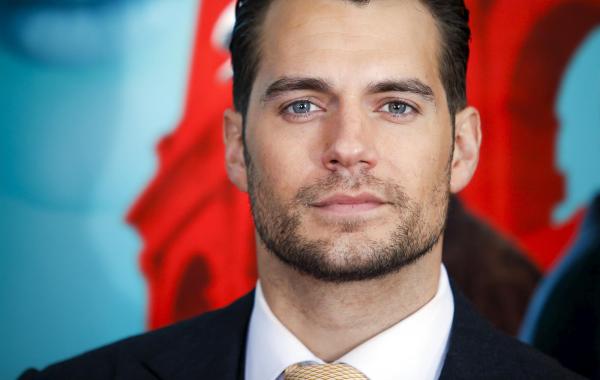 Henry Cavill Set to Star in a New Rom-Com Film Titled THE ROSIE PROJECT. Henry Cavill‘s name has been popping up all over the place lately. He is set to […] 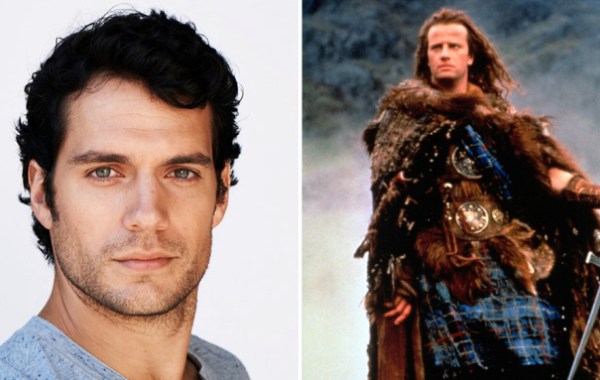 Henry Cavill is in talks to join Lionsgate’s Highlander reboot, with John Wick director Chad Stahelski set to helm. The movie is being adapted from a script by Ryan Condal who is known […]