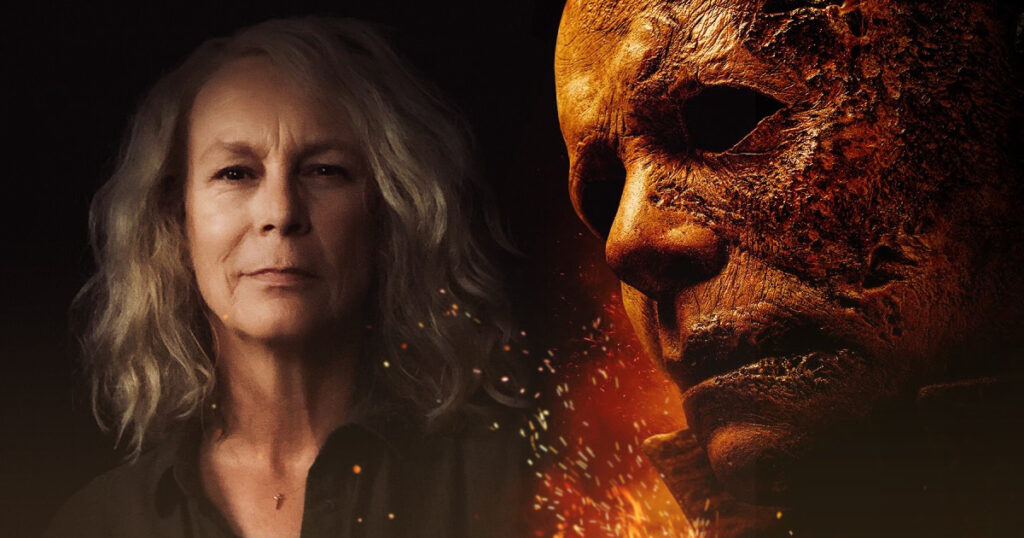 Universal Pictures has announced a bit of a Halloween treat for fans as they have revealed that Halloween Kills will be released day-and-date in both theaters and the Peacock streaming service on October 15th, 2021.

As Warner Bros. has been slating their releases in the same method and Universal Pictures also recently released The Boss Baby: Family Business in a similar manner, it does give those who are hesitant to return to theaters to enjoy a film an opportunity to watch these films. The argument has been ongoing that the films are suffering due to lack of box office earnings and that theaters are also suffering from the streaming releases as it keeps fans from having to attend the screening at a theater, but the argument could be understandable on both ends. I for one, am ok with watching certain movies at home, but some films just need that movie theater experience.

The streaming service will cost you between $4.99 to $9.99 monthly depending if you opt for the ad-free viewing plan, and Halloween Kills will be available to stream at no extra cost.

Halloween Kills recently debuted at the Venice International Film Festival and unfortunately, the first batch of reviews have been mixed. From what we have been able to see in the reviews, the film certainly packs plenty of grisly violence but lacks the character development that made the previous film stand out to fans.

Here is the synopsis:

“Taking place immediately after the first film, Halloween Kills follows Laurie Strode (Jamie Lee Curtis), her daughter Karen (Judy Greer), and granddaughter Allyson (Andi Matichak) as they leave Michael Myers to burn in the basement of Laurie’s house. Michael naturally escapes and the Strode women join up with other survivors to form a mob in order to hunt Michael down.”